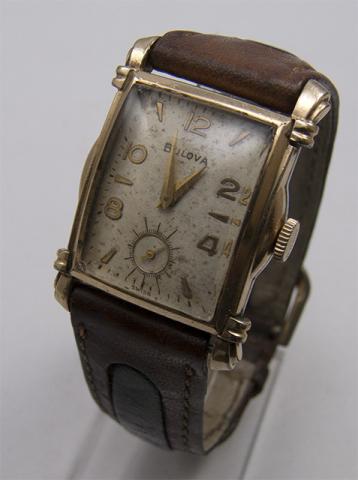 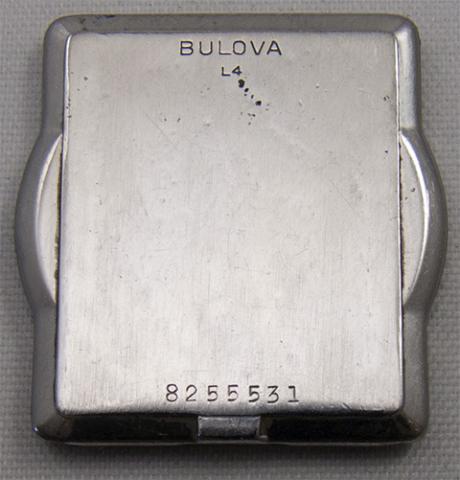 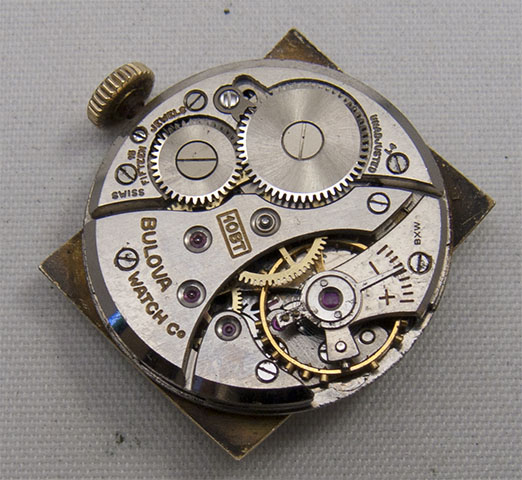 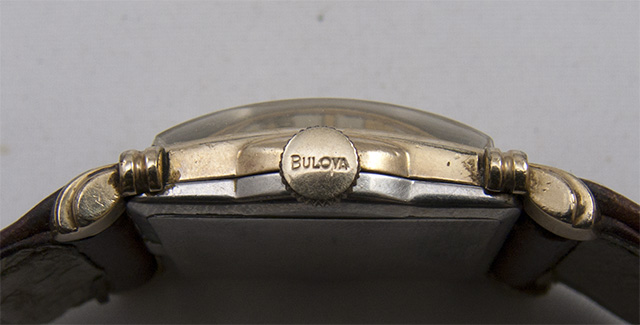 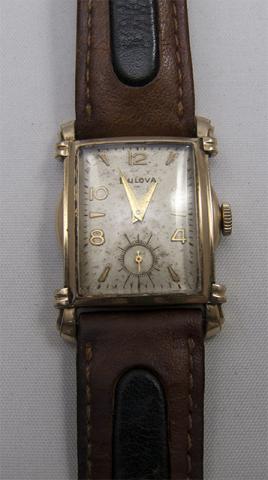 That's a Byron. nice one.

Possible way to date the ad Lisa found using price lists.  In the Nov 1954 supplement to quarterly lists, in "new models, update prices" section, we see the price of Byron (31535) listed as $42.50.  Since this is a suplement to previous released quarterly, there is not a cumulative model section to list.

The $39.75 model is not in the cumulative section of the Fall 1955 lists, nor any lists we have after that.

So perhaps first was the $39.75, followed at least as early as Nov 1954 w/ the $42.50.  The cheaper model dissapears from cumulative sections of lists after Spring 1955, while more expensive model is still listed in Spring 1964 lists.

Someone put together a nice Excell spreadsheet with this information.  I should have used that to check all this.  Thanks Someone :)