Welp, I thought I'd submit this one because A.  its beautiful, at least to me and B. I can't figure out which f the seemingly endless similar looking models to call it.  The movement appears to be 1945 with the case being 1947.

Here's my breakdown of the full ads on the site.

I am therefore at a point where I would tentaively call this either a Bruce or a Cadet.  Even though I really *want* to call it a Lieutenant as they were all rose gold with rose gold watch faces.  Frankly I can't tell the difference. 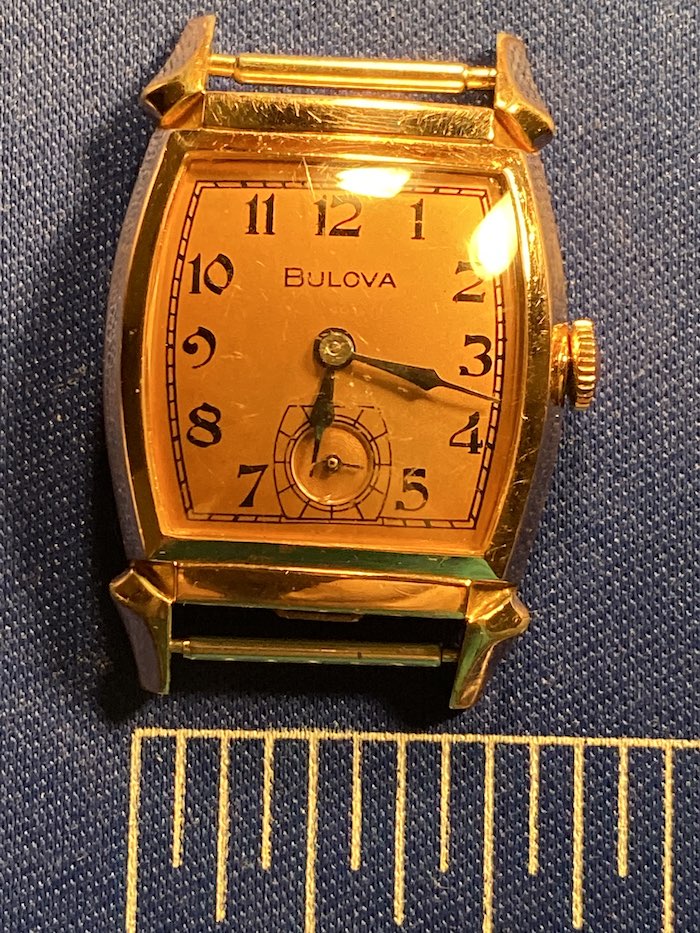 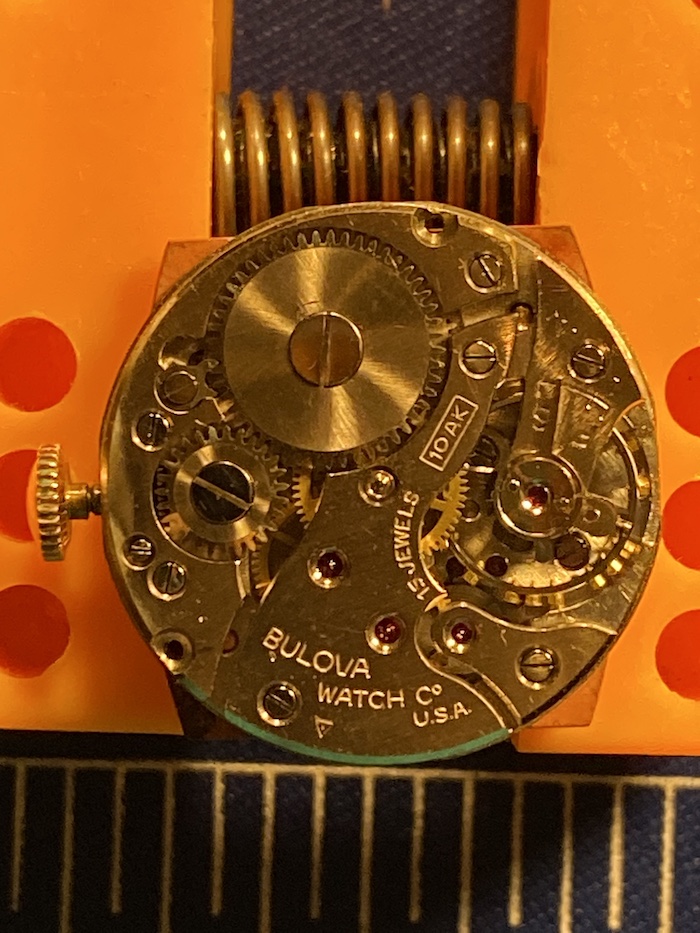 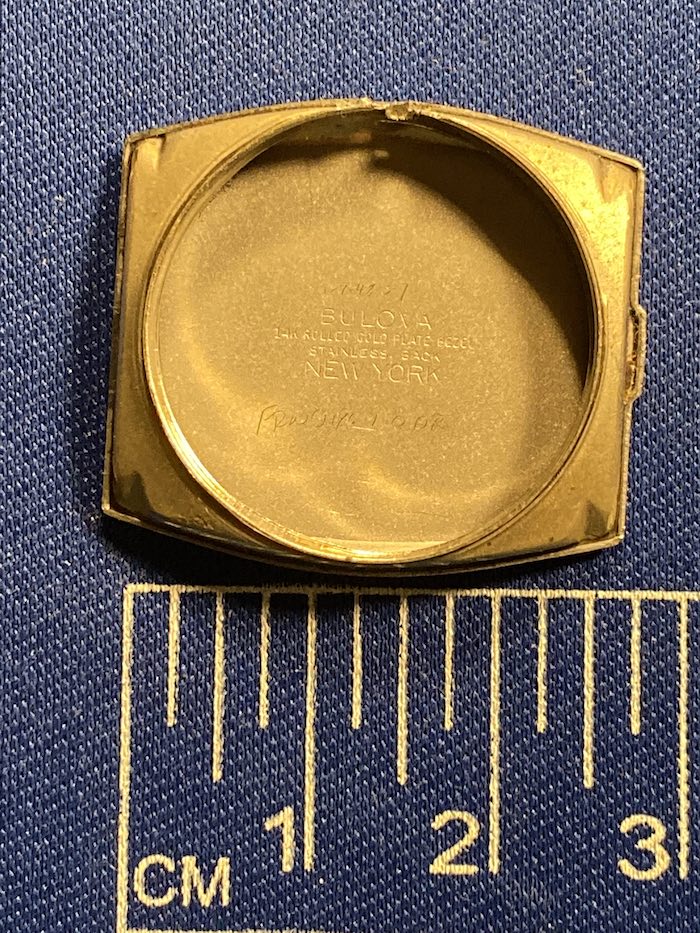 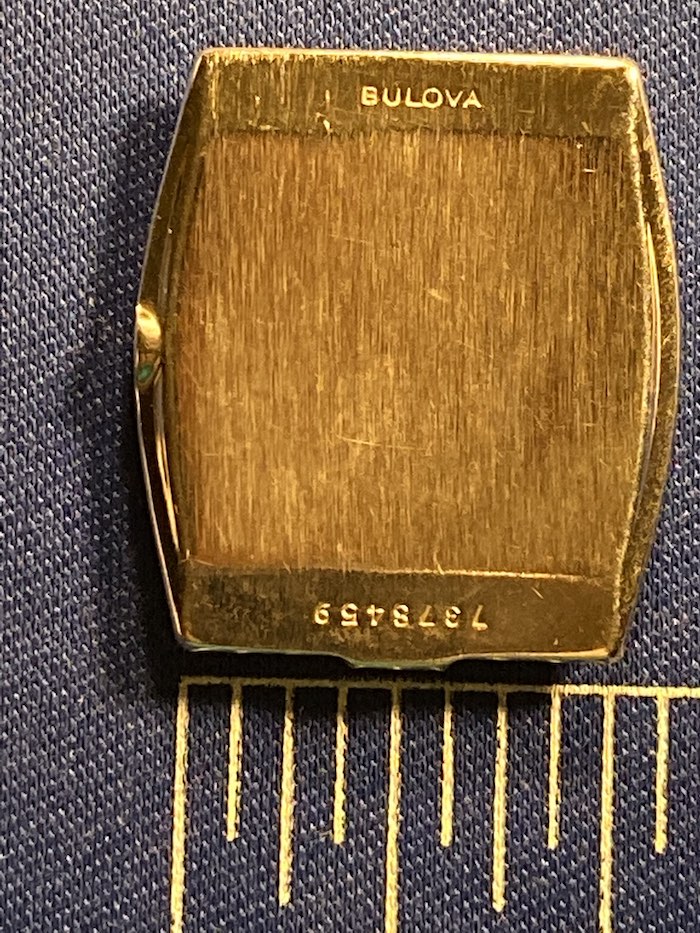 FYI The crystal is GS MT277.  I'm a little heavy handed this morning.

Also, I had a some comparison tables inserted above.  I copied and pasted them in and I guess that's a bad idea.  Here I've inserted them. 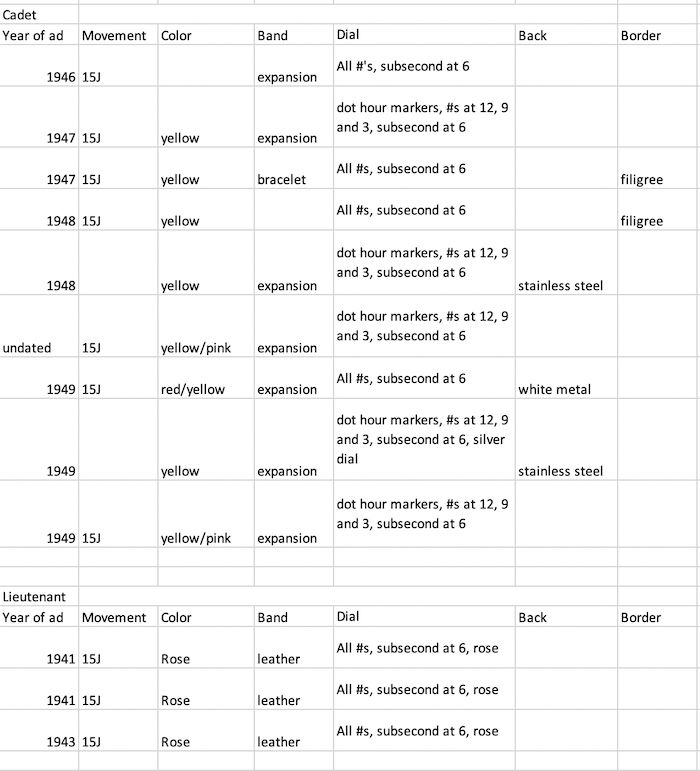 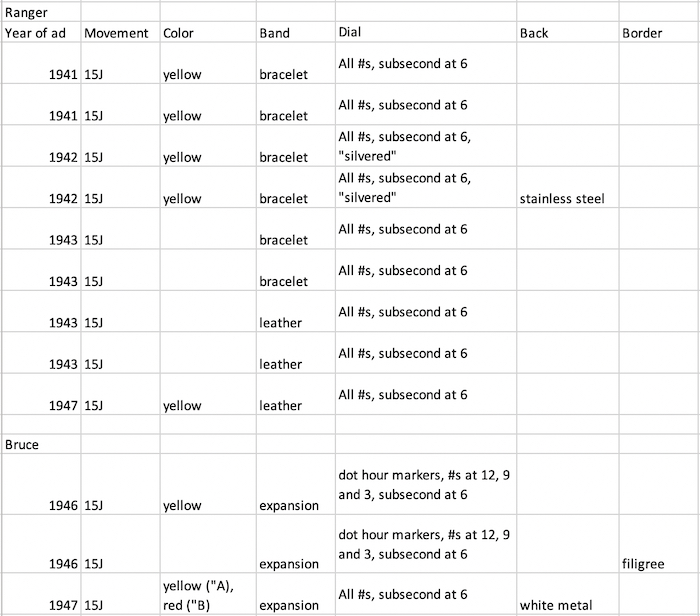 Nice watch, I have a soft spot for rose gold. Based on case s/n and this previous discussion (confirmed by your comparison table),

Yes, I read through that and it was, indeed, the reason I made the table.  To be honest, even reading through the thread, I couldn't tell why Bruce was chosen over Cadet.  So I figured I'd start at the beginning and try to figure  it out.  And evidently failed. :)

I also love anything in rise gold.  Very nice!

Based on this advert I'd agree that the subject watch is a 1947 Bulova Bruce.