I had the extreme good fortune of buying this watch from the daughter of the original owner "HJB", whose name I will keep private out of respect for the family. Watch is yellow gold plated with a 21 Jewel Movement, in superb condition showing very light wear to the band high points, and is housed in the original gold colored metal pushbutton closure clamshell that raises the watch when opened.

According to the daughter,  "I never saw him wear it. He wasn’t a watch guy. Just a hard working man. WWII vet. Lived in Baltimore." It sat on and in his dresser in the box until he died in 1994, and the watch then went in Mom's dresser until 2014, when it passed to her. Again, it lived in her sock drawer until this month.

This watch , I believe has been mis-identified on Lisa's watch site as an Engineer based on ads from 1942. In 1942 (and it appears before 1942) it was apparently offered on a leather strap with a different dial as Engineer. That site has 2 examples; both 1939, one in yellow and one in rose gold, which I surmise are "A" and "B". In the box section is a photo of this watch dated 1941 in the identical box. I have to say that both the watch on original band and the unusual box are both firsts for me. 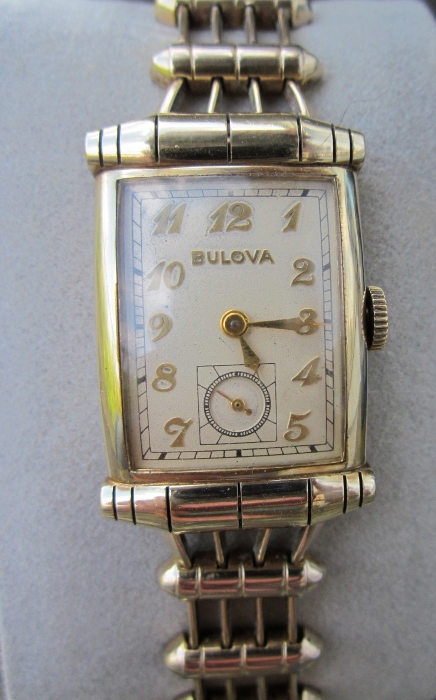 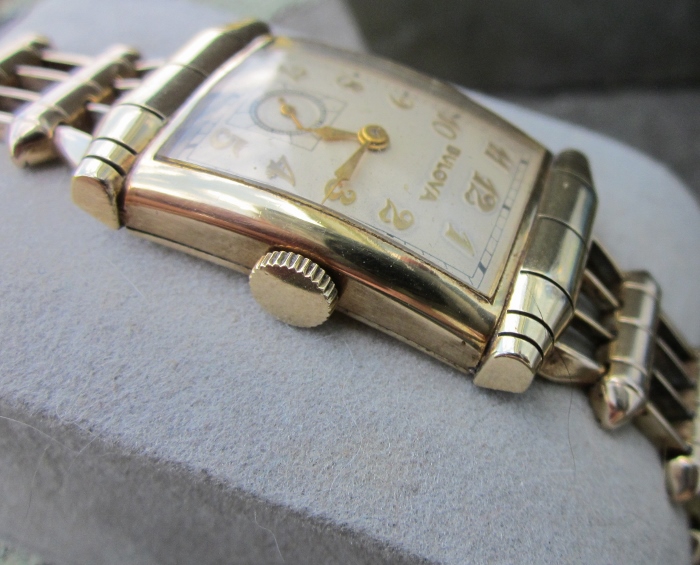 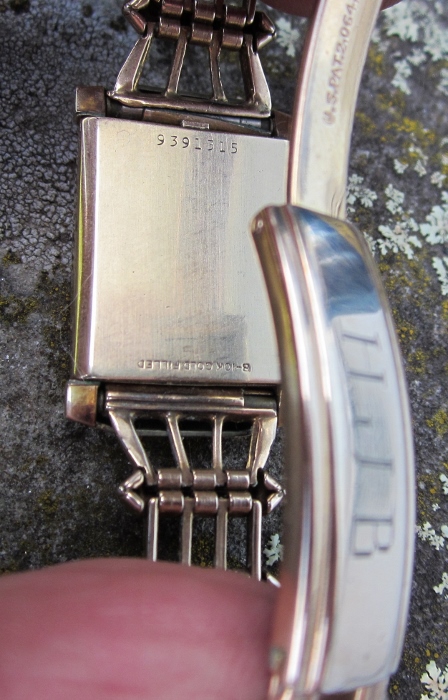 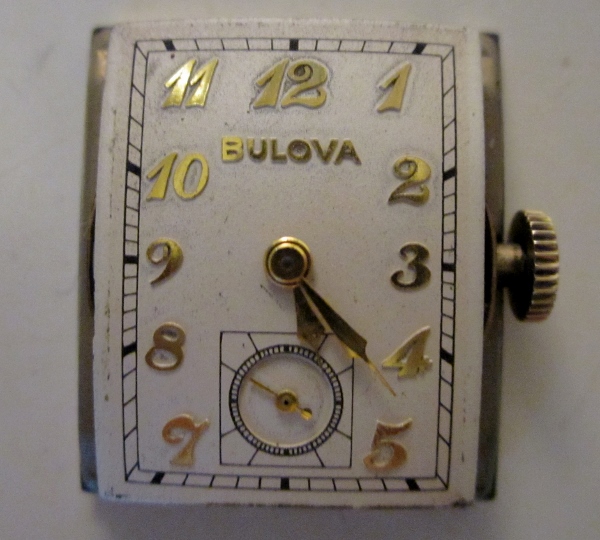 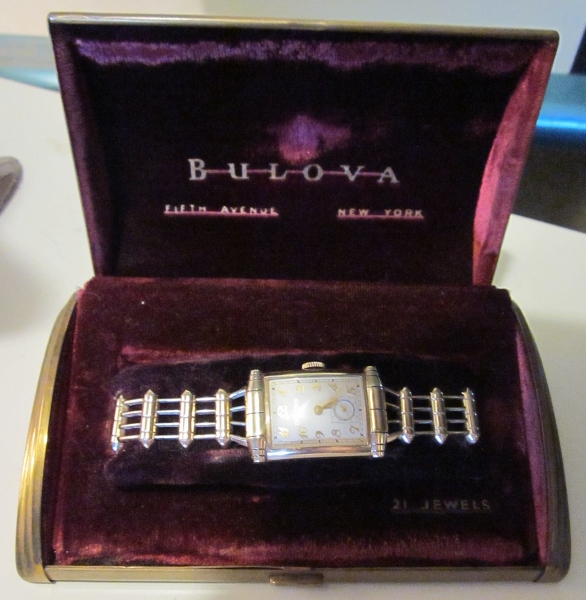 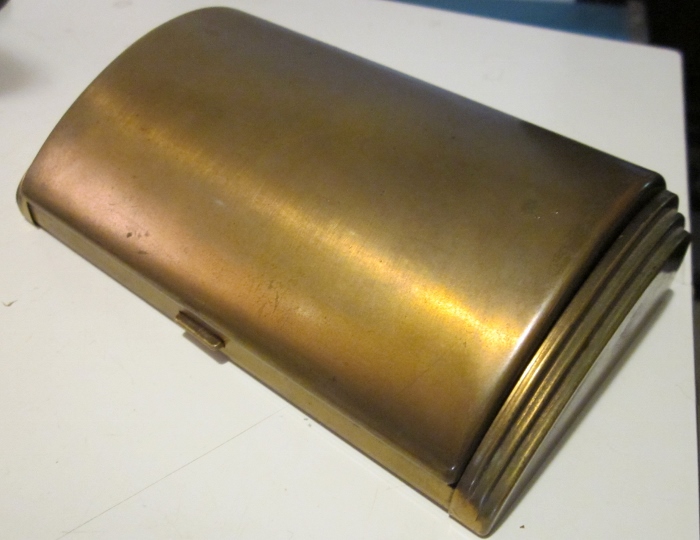 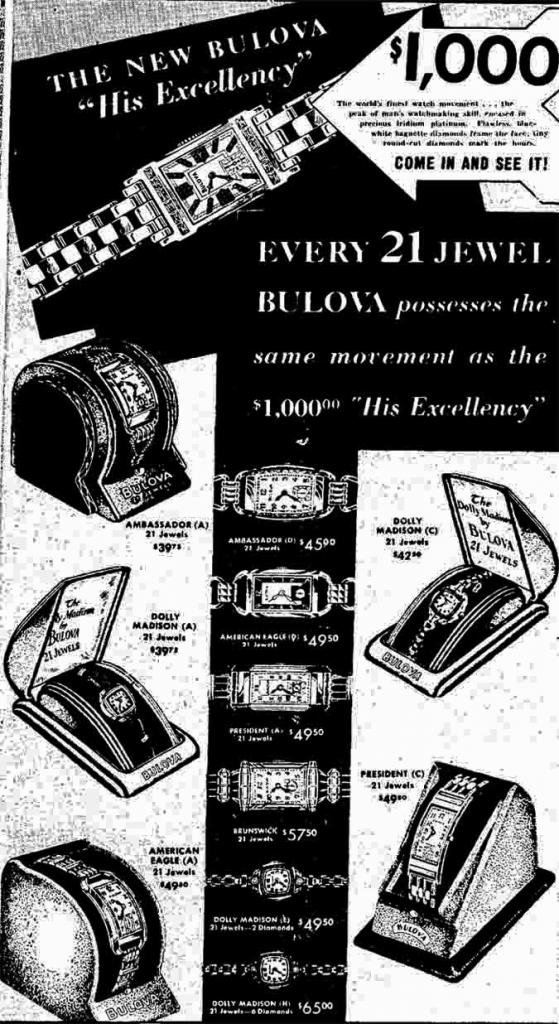 What a great buy and background to get with it, congrats.

The story makes this one very special, love it! 1939 Bulova Brunswick A.