10AN movement has a triangle and arrow date stamp. The dial and hands appear to have been replaced sometime in its life, but I am ok with the overall appearance. 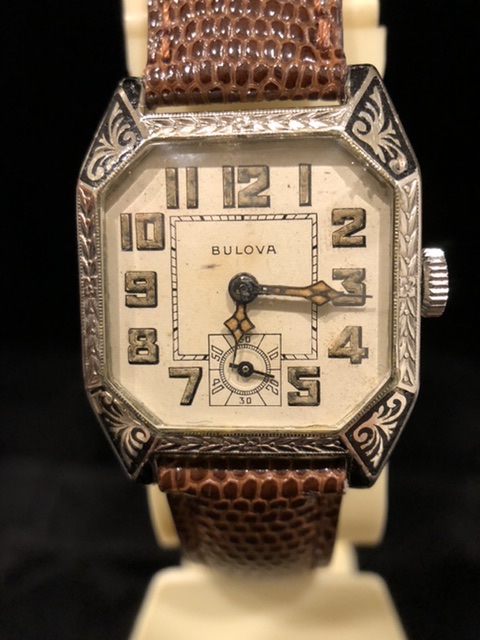 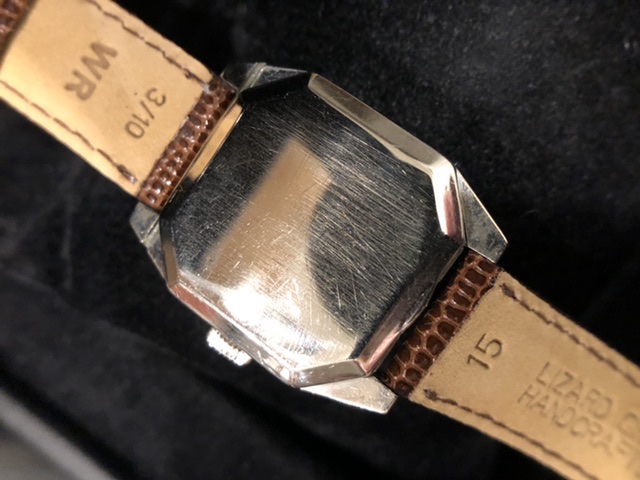 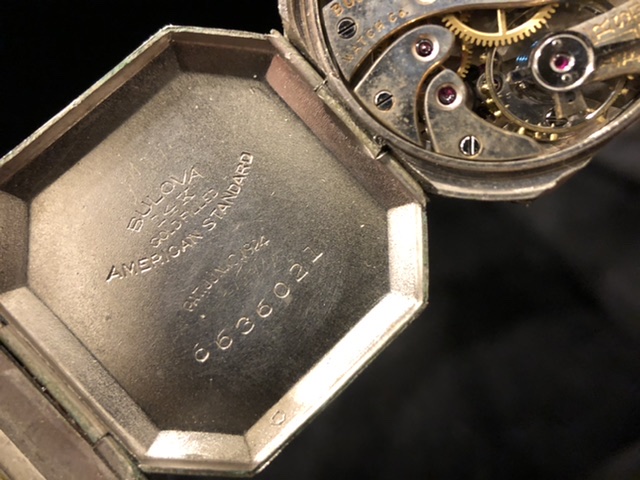 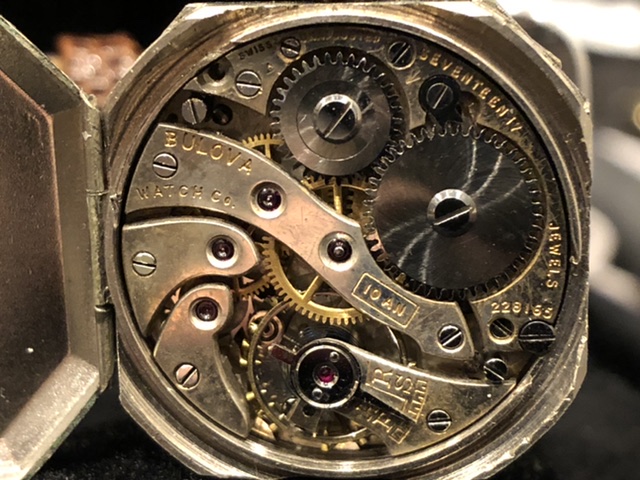 Interior s/n starting with a 6 makes this a

That's a real beauty, congrats! The arrow stamp is a bit confusing, as it signifies 1937. I'm inclined to go with the case s/n and initial stamp on movement. Movement has a s/n placing it 1926/27 range, so it's very unlikely it dates to 1937.

Congrats, other that the dial and hands which may or may not be original. what you have (IMO) serial number wise is an original 5000 Bulova Lone Eagle. Both the case and movement serial numbers and markings are from the 5000 group. The only variation is the later 1927 hands and dial.

Regardless of all that it's a 1927 Bulova Lone Eagle for me.

I agree after further research, this does indeed appear to be one of the original 5000.

Interesting Nick, this one appears to be on the OTHER end of the s/n spectrum.

Ah, the collecting bug seems to get around. I am always interested in seeing everyone's collections and the unique finds they have acquired.

These models are fantastic!  Congrats on having two!!

You've given us two beauties, yet each has has it's individual quirks.

This particular watch certainly sports what I consider a 5000 movement, but the hands and dial are later.

My thinking of late is this:

In preparation for the event Bulova orders a large number of movements from the factory in Switzerland. They also manufacture a large number of cases (US).....or already have a large stockpile of Conqueror cases (a slow seller). Add to this a pile of dials (open and closed 9s) and various hand sets.

The event happens, and despite being prepared, Bulova are somewhat overwhelmed by the response for orders from their authorized Jewelers and they scramble to assemble as many watches as they can. With this they use up all the cases, movements, dials and hand sets they planned to use. Then released that they don't have enough dials and hands to meet the orders, so get a new batch ordered (or tap into another reserver) to accommodate the waiting cases and movements.

This 'might' explain this watch and a few other's we see that have a variation in dial and hands, but still sport the correct 10AN movement with a serial number starting with '22'.

All said and done I'd ID this watch as part of the orginal 5000, noting the variation in dial and hands, which could also just be a period replacements, but yes it is all 1927 Bulova Lone Eagle.

Congratulations Nick! You're in a pretty cool club now.