The Academy have always been very protective over their naming rights and have had many legal battles with people exploiting it, even to the extent of one such case against someone making Oscar shaped Chocolates, who they sued....madness! However in 1949 they licensed, for 4 years, Bulova to produce an exclusive line of watches which could be marketed under their name starting from 1950 to 1954, this was to cost Bulova $154,000 to use just the name and emblems associated with the Awards and nothing else.... Just a year later when Bulova tried to stretch their rights by advertising the watch as an "Award Winning Design" The Academy sued them with "perpertrating a fraud" arguing that Oscar's symbolic value had been diminished because people would assume that Bulova had earned an Oscar for "best watch design". The Academy aligned with the Federal Trade Commission to break its contract with the company two years early, making this a very scarce item, popular with watch collectors and film memorabilia collectors alike. Academy models always have ribbed dials . They are always 21j, they are always dated to 1950-1951 with little variattion. There were 4 known versions of the mens Academy Watch and two ladies, both shown here.. 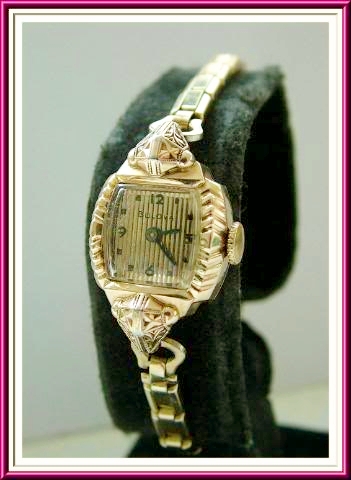 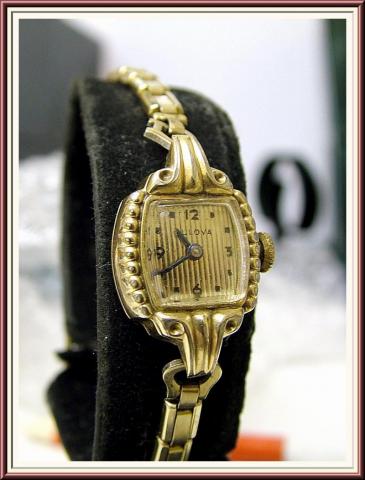