I bid on this one looking at photos with a lot of reflection that made it look like about 50% of the yellow gold plating was missing. Not the case, it's nearly perfect. Swivel lugs and sharp engraving next to the sides of the crystal. As received and keeping time.

There is one other example of this watch in the database, uploaded in 2011. Another off site with no engraving can be seen here.

In the past 9 years, we have found a single ad that appears to show this watch. Ad is dated 1938 and shows a non-engraved version sporting the band seen in the off-site example referenced.

Jerin's example and this one are both engraved and wear the exact same band. It would seem logical that there were two versions - engraved and unengraved with different bands. All 3 (+ another referenced in Jerin's posting) have the same face that doesn't match the ad. Was the ad released prior to the watch showing what was intended to be the face? All three of these and the ad are dated 1938. I suspect this watch was a "one year wonder" because it couldn't compete with the similar but slightly larger swivel lug Broadcaster that has a seconds sub-dial. The Broadcaster swivel appears to have only been around in 1938/1939. Maybe they were both duds because the public didn't buy into "the new style", who knows?

I believe this is indeed the Kenneth, as suggested in 2011. Panel? 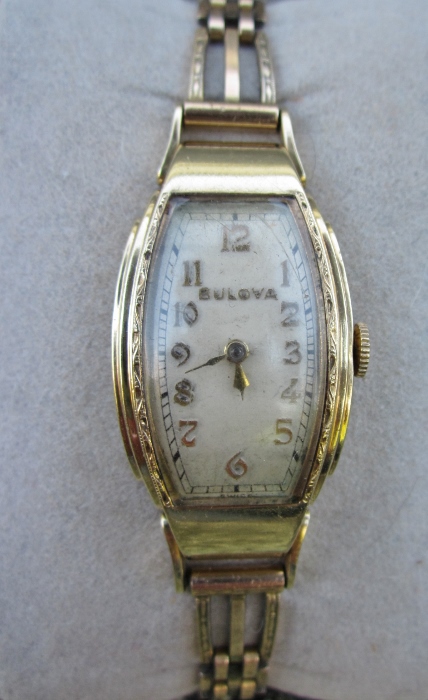 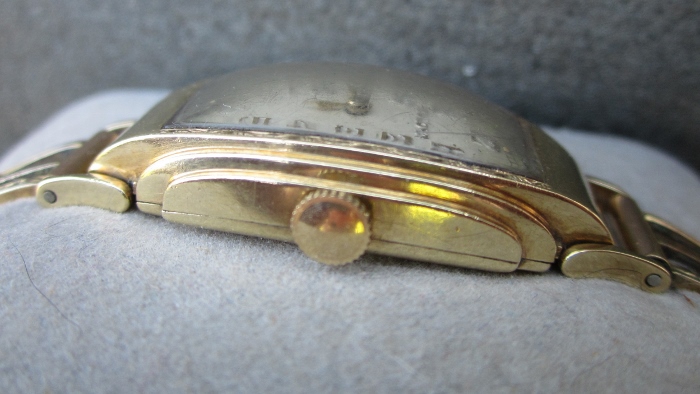 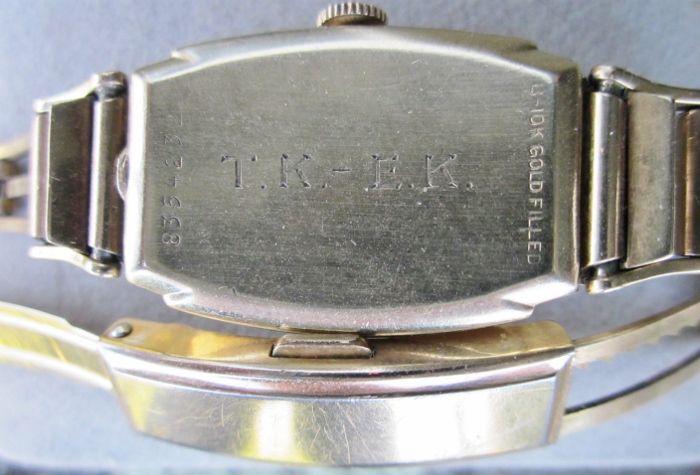 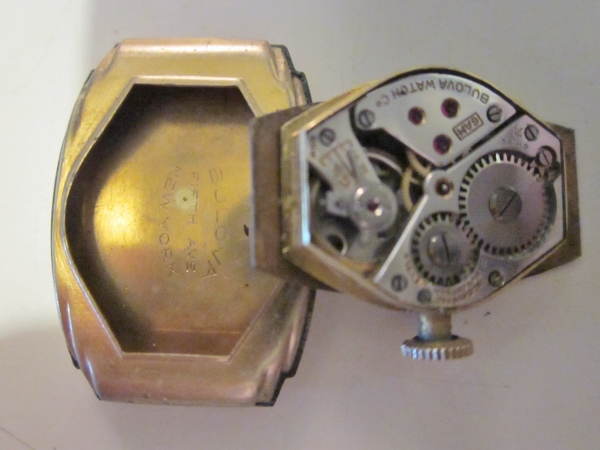 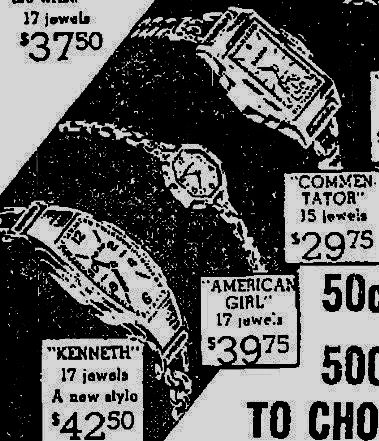 Until we find an advert showing the detail this case has, I would say this is still an Unknown model. A very nice example - 1938 Bulova Unknown.

Two variations (dial and engraved) make me hesitant to ID as a Kenneth, even though that is my gut feeling.

Hopefully we can find a matching advert one day.

It is probably a Kenneth but I will agree with Unknown for now.

I pounded the internet and found no confirmation.  Agreed unknown.

Now we have the sales sheets from Kathy showing all these models eith just a variant letter between engraved and un engraved.  I think it's a Kenneth.