There are some odd things going on with this watch! First the s/n on the back is 226321 which indicates the mfg. date is 1932, but there is a second s/n on the inside of the caseback 3031093 which would indicate a mfg. date of 1933. Then the movement symbol appeares to be a T indicating 1932, but then it appears someone scratched a line through it changing it to an X which would make it 1933. The only ad in the DB for a 1932 President is for a 17 jewel mvt. This one is 21 jewel. Also the 32 does not have the wandering seconds bit as this one does. No 1933 ad in the DB for a President. The first wadering seconds ad I've seen is a 1934 ad. So thats the ad I used for the supporting advert. Hope the panel can figure this one out! 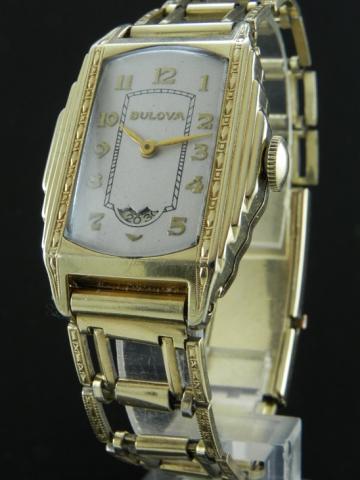 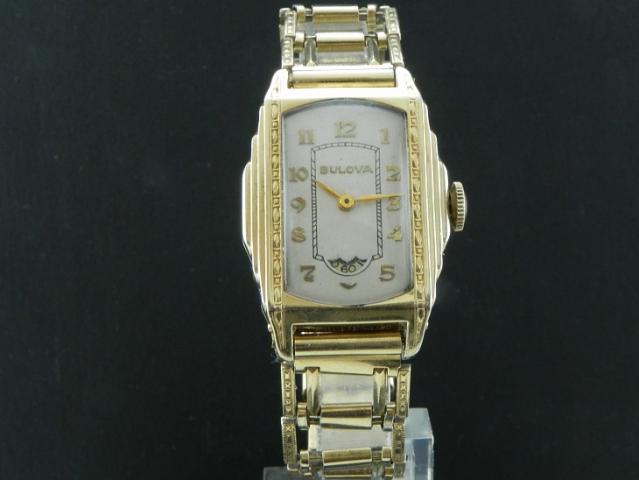 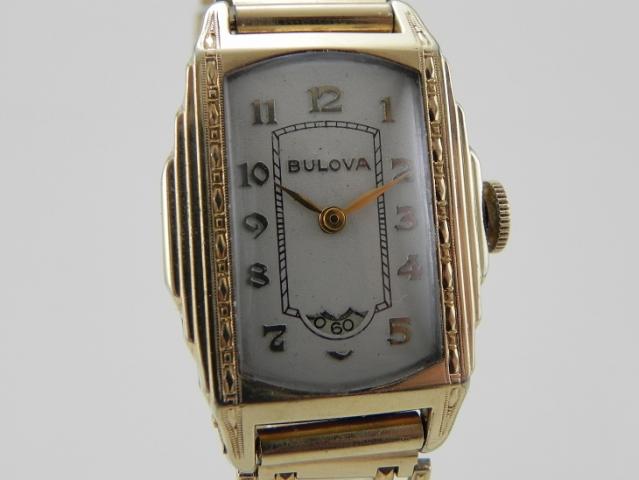 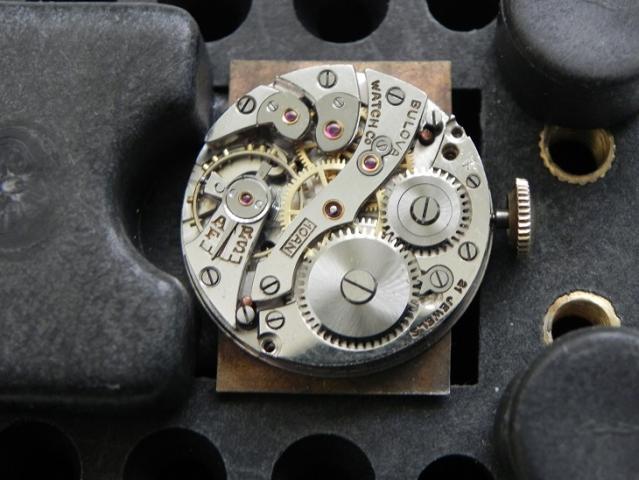 President for sure, and it's possible the wandering seconds debuted earlier than we thought?

What a beautiful puzzle. The watch is beyound fantastic. My vote is tentative President  until we can uncover the wandering seconds issue.

That is a beauty Bob, you may have one of the first wandering seconds President produced on your hands, maybe a late 1933 marketing change, the case serial and movement jewel/code changes would seem to indicate that, Very Nice!

World class Bob, this is a magnificent watch. I guess I didn't pick up on the date when we talked the other day but I think we should date it 1933 as Mark and Greg suggest. You really hit a home run on this on this one, Mr Veeck would be proud.

President - "Hail to the Chief"

Thanks for your kind comments and help guys. I changed the the date to match the inside caseback s/n.