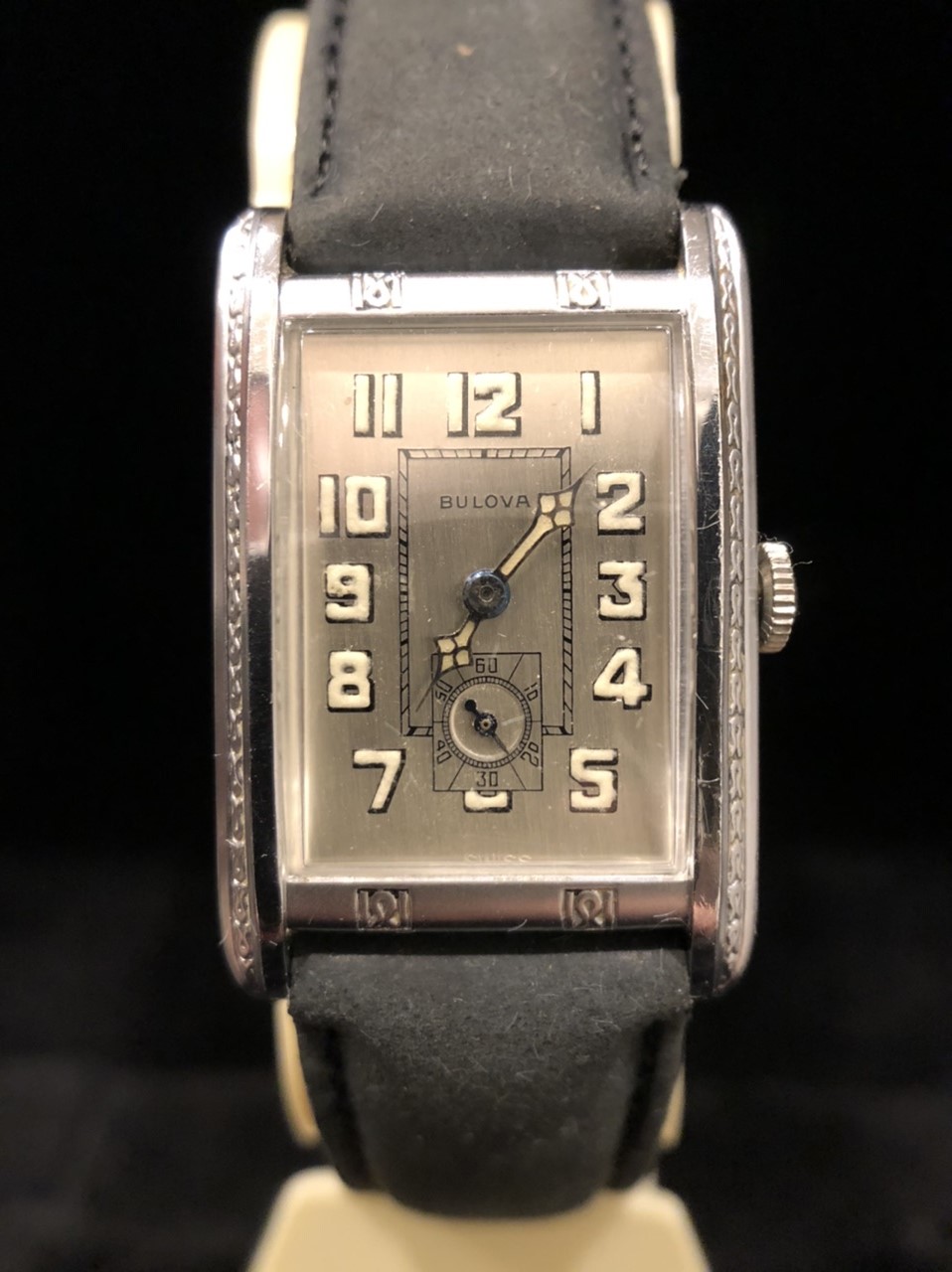 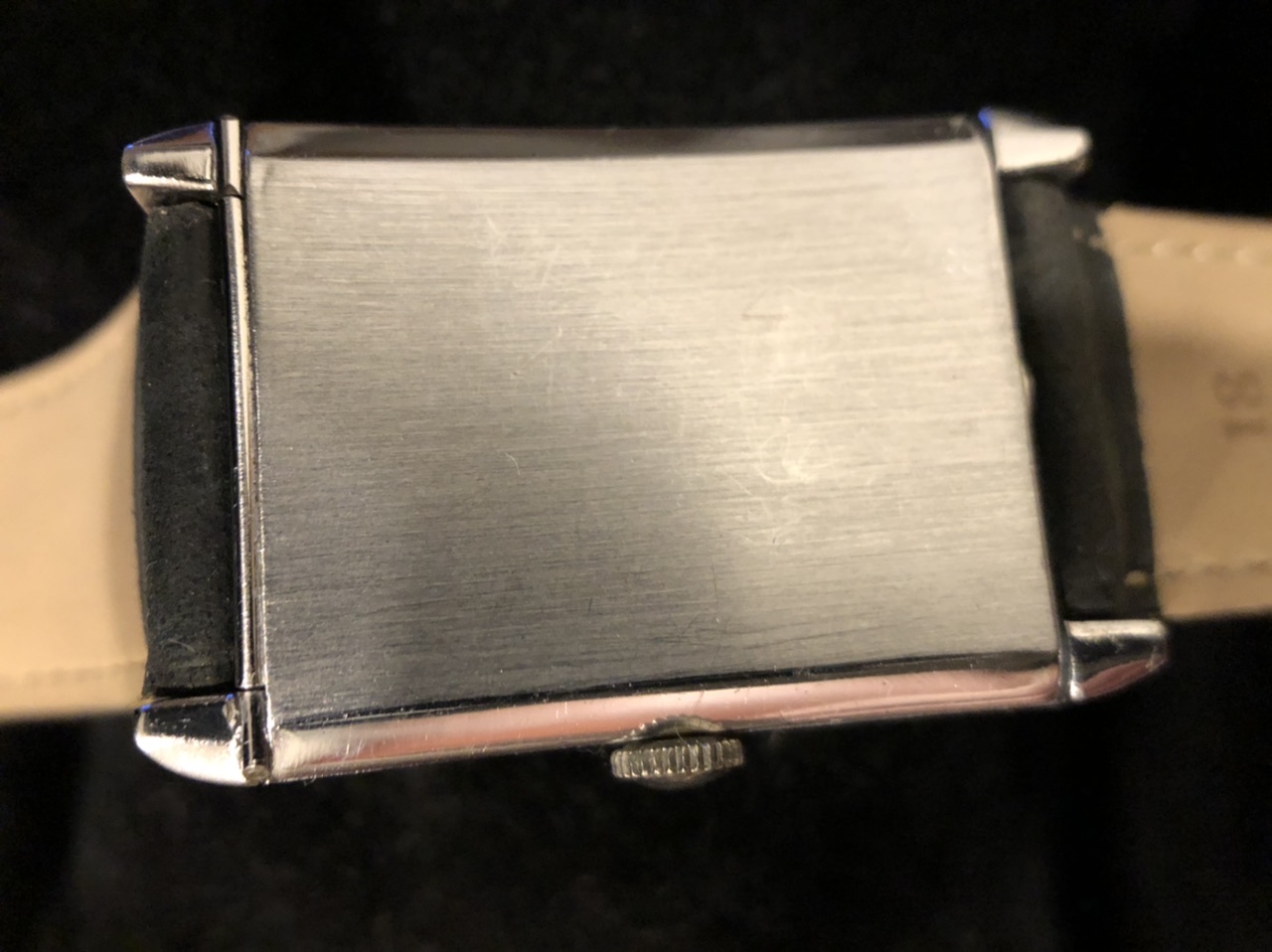 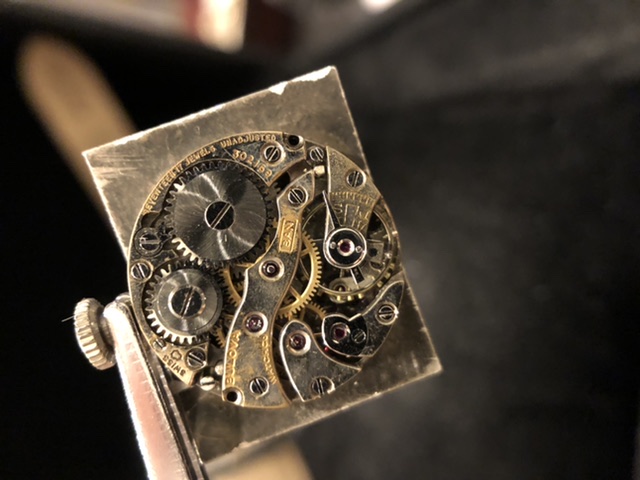 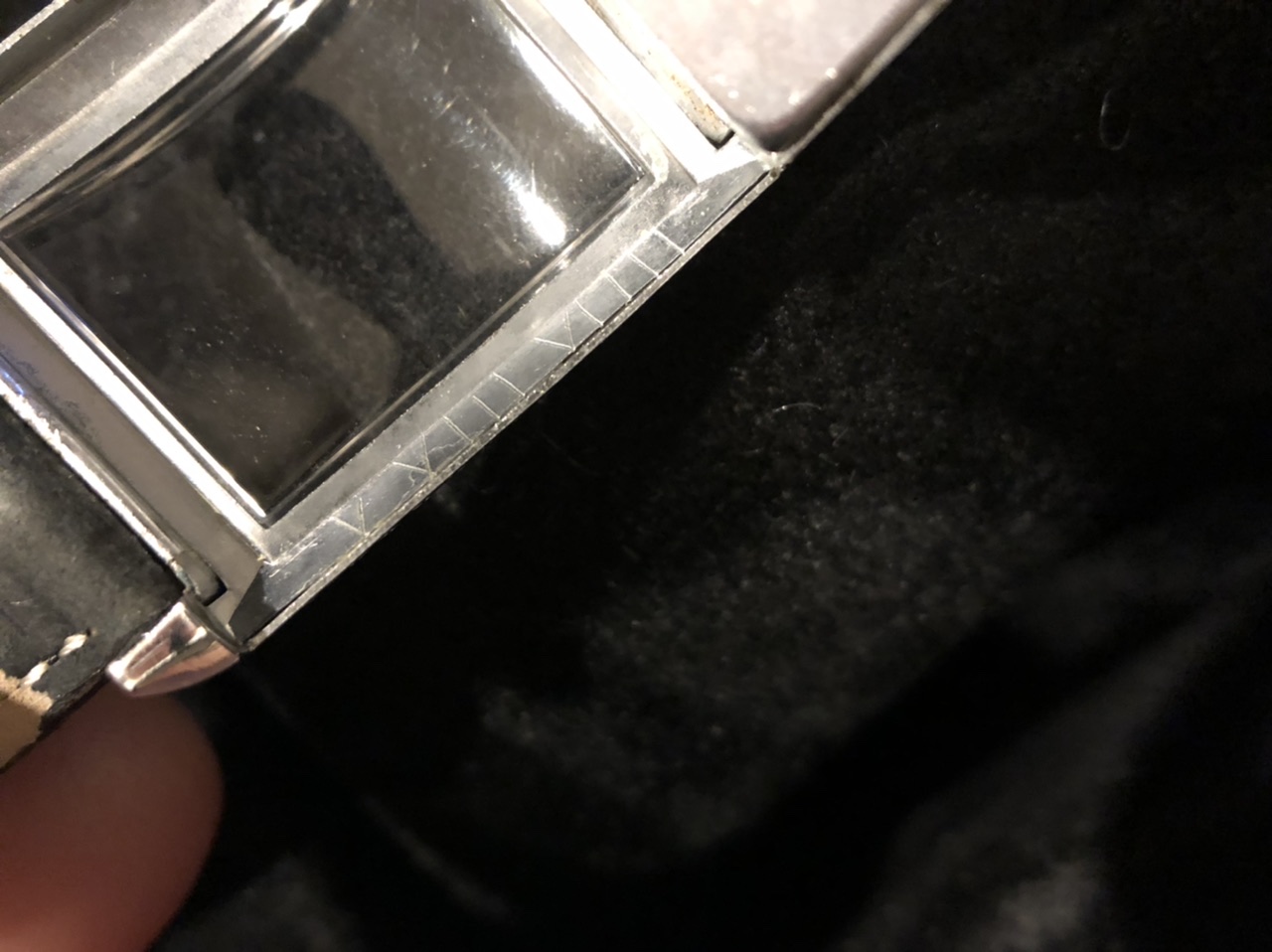 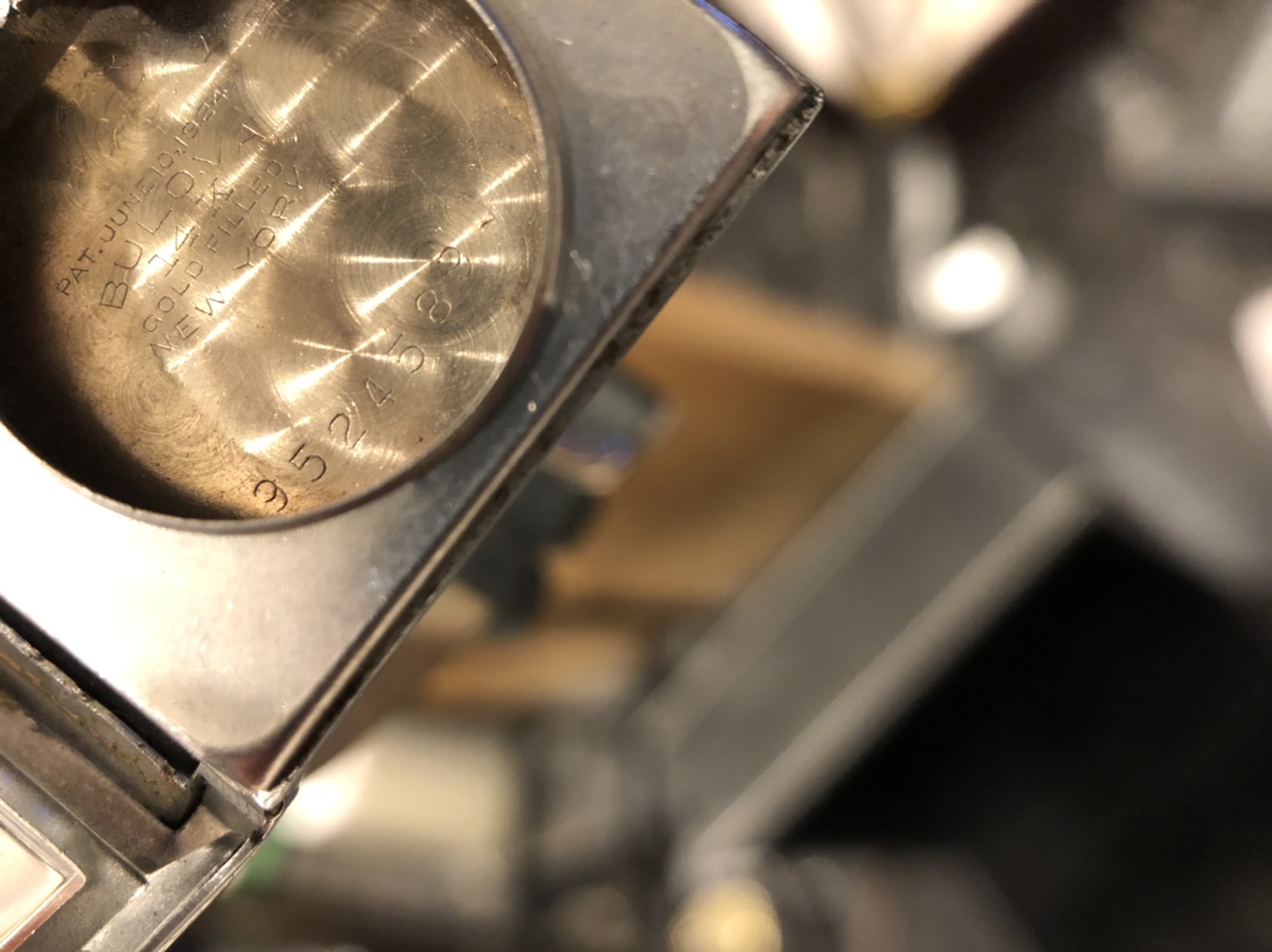 Beautiful watch Nicholas, thanks for sharing it! Here's a nice advert match

It's odd the Roman numerals are incorrect- V, VIII, and- VIII instead of IX.

The watchmaker's '4', which is IIII, is technically wrong, but was used to balance out the dial esthetically.

Roman numerals first appeared about 1000BC, and the earliest examples DO utilize the additive style throughout, with numbers like VIIII and IIII. Roman numerals began to fall out of favour in the 14th century, but by that point the old style numbers had also changed to the modern subtractive types like IV and IX.

There are a lot of theories around this, but the most widely accepted is that the watch and clockmaker's '4' is a stylistic choice to balance the dial.

Maybe the person casing these up was a time traveller from the past...

I have quite a few examples with hash marks on the case edge to match the case back that do not follow the typical Roman numerals. I will need to post those soon. For example, to denote a zero, a caret ^ is used, and quite often I have found IIII to denote 4 instead of the IV. Interesting and odd, but fun to discuss.

1.  This thing is absolutely beautiful.  Its immaculate and I love the colors.

2.  FWIW, I would agree with 1929 Spncer but I'm mildly trouble by the fact that the design on the lugs in the 1920s ads doesn't exactly match this watch: 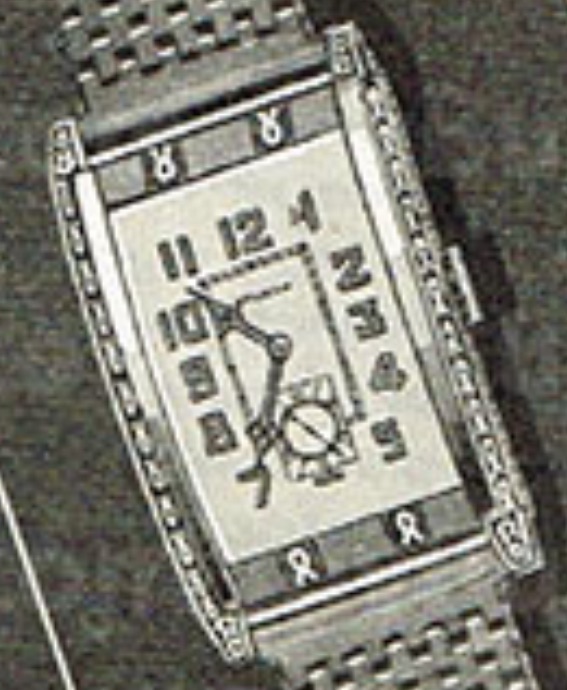 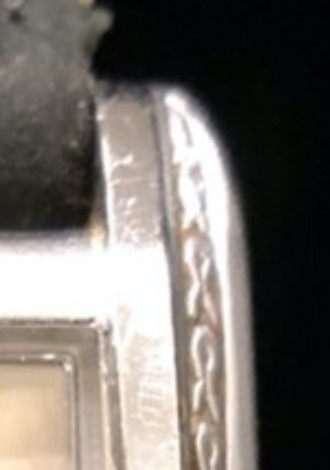 On the other hand, the ad from 1930 has the inside part of the bezel continue onto the lug, as with this watch, but apparently doesn't have the ribbon pattern: 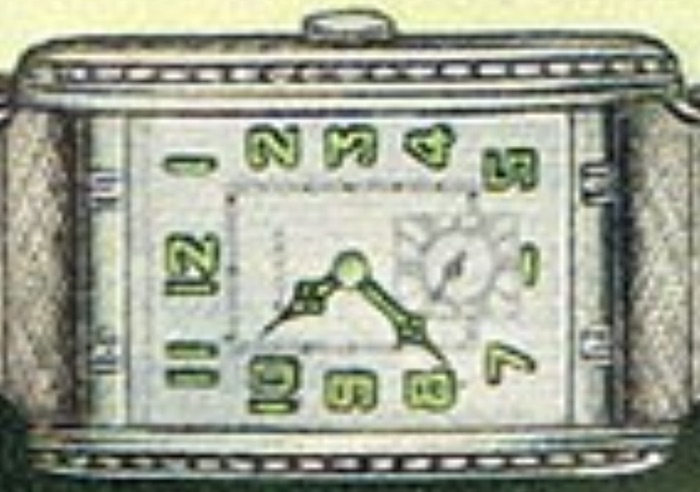