Does not hint as to where the movement was made

The watch keeps good time for its age. 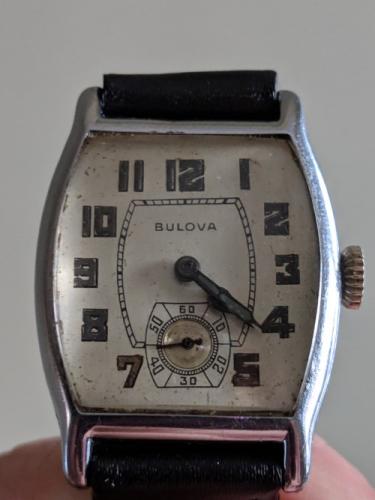 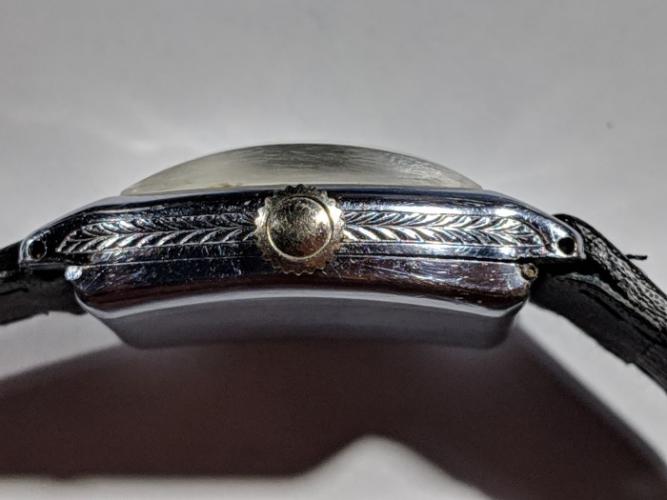 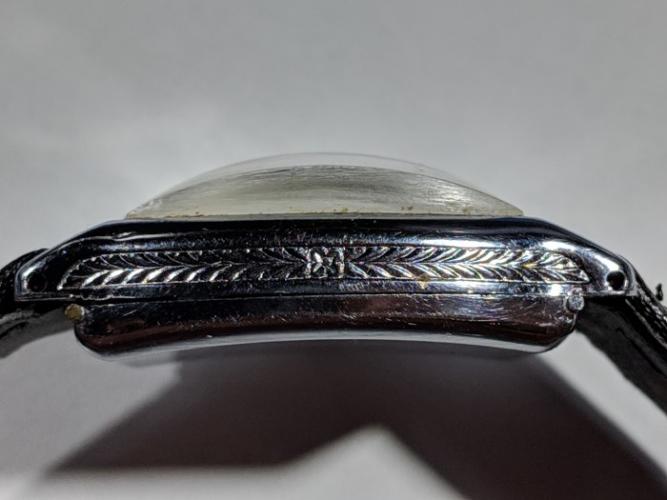 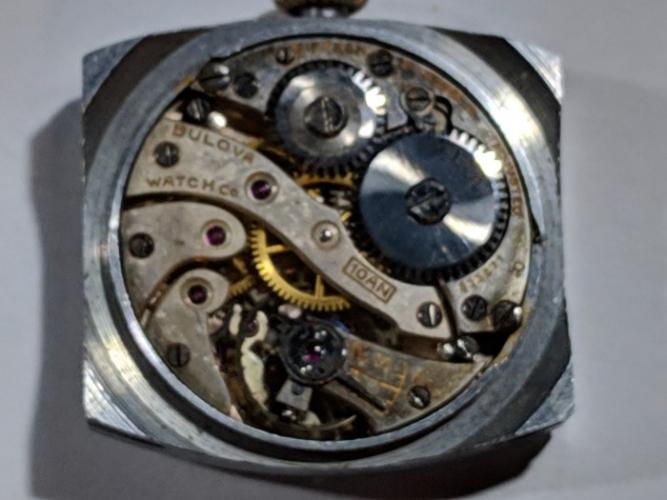 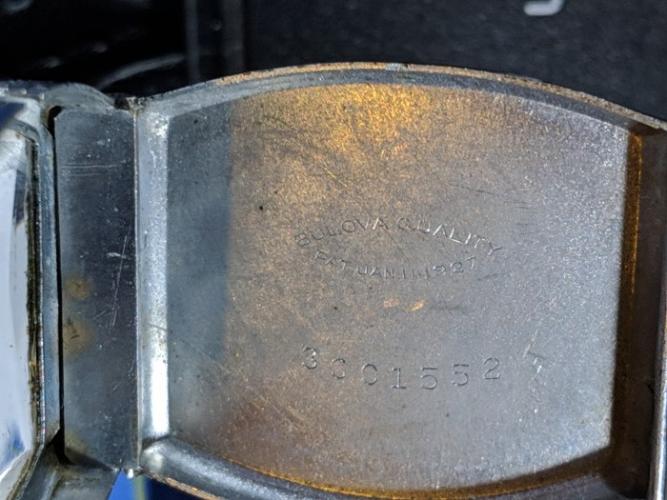 I have a bit of a problem with the missing part of figure 6, as all La Fayette and Governors have 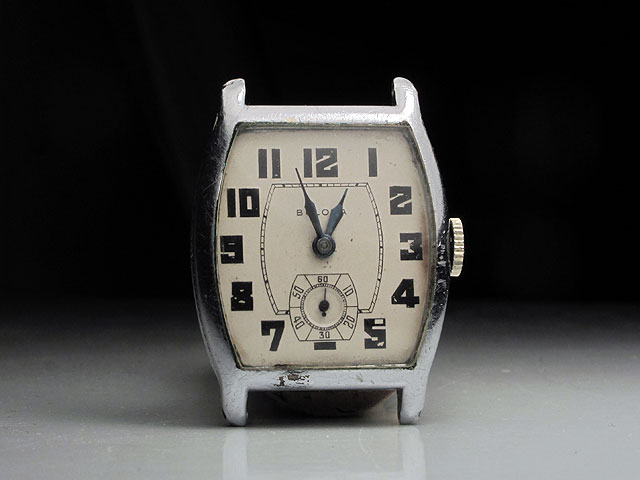 I bow to your greater knowledge jabs.

Please tell me something better!

Jabs any thoughts on model, I have looked through the models and  cannot find one like mine either?

hard to say, La Fayette or Governor with redial, I did not find an identical dial

we will see the opinions of other panel members

One thing I have ommited to share is that it has a stainless steel ring with clear perspex in it coverig the movement, I assume acting as a dust cover.

In that case, I tend to La Fayette with redial, we have a similar case in the database

I suspect that the first number in the case serial number is your typical mistruck number and is in fact an '8' which would be correct 1928.

I'm not so sure that's a re-dial, that looks like old Radium to me. The chapter ring around the sub seconds is also very good, something re-dials tend to fudge.

A Geiger counter would tell the tale. Although a stripped and refin dial will still be radioactive, it won't be as hot as the original chunky Radium paint. I've spoken with many old watchmakers about this, and they were all adamant that no one in their right mind would re-do a dial using fresh Radium.

We've discussed this extensively elsewhere, but just a quick refresher:

Radium has a half life of 1601 years. The Zinc Sulfide degrades meaning no more glow, but the Radium itself is still as hot as the day it was applied. Exposure is blocked to the rear by the movt and dial, the alpha particles are emitted through the crystal. It is hazardous mainly by ingestion, like if you were to flake it off and accidentally inhale the particles or consume them.

The body sees Radium as Calcium and imports it into bones, giving a terrible body wide ache that will not dissipate after much exposure. My Grandfather was a watchmaker during WWII and was required to re-paint dials, aircraft instruments and warning signs for Bristol Aerospace with Radium paint. The continued exposure gave him Radium poisoning. They knew full well the risks of the stuff, they had known since the 20's or even earlier, but it was wartime and you just had to get on with it.

So basically A geiger counter would be able to detect the still hot Radium on the digits, it would show a marked spike of approximatley 20 millirem or more. Refinished dials do not read this high.

I've come back a couple times to this one. To the point of it being LaFayette or Governor I don't think I agree. I don't think we have an ID to fit this one right now.

Thanks for the full on explanation of that Reverend Bob really interesting, I dont own a geiger counter at the moment so unable to test the theory. Thank you all for your interesting comments.  I hope that we come up with a solution.