So I bought this ad.  It shows an array of c1960 "Ladies" watches w/ "custom cases" by Allerton Company".  It's a two page ad, only one page shown below.  It was not Bulova marketing and its unclear how the actual watch cases were signed, but the dials were original Bulova dials signed as such. 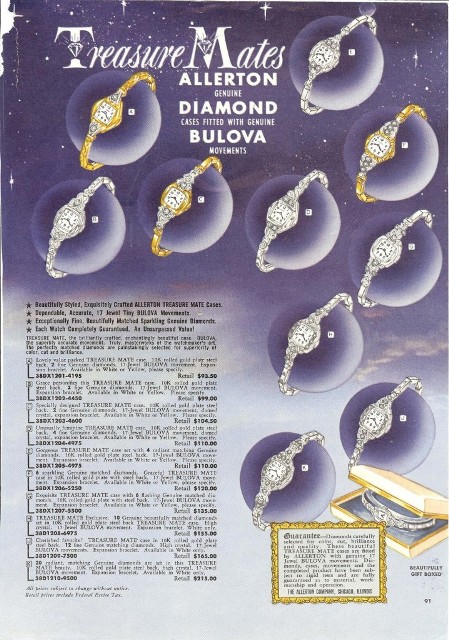 A little more research shows that Bulova sued and won a trademark infringement and unfair competition case against The Allerton Company, Inc., and A. Hirsch Co.  In summary, this company took complete Bulova watches, removed movements and dials and placed in their own cases without making it clear these were not Bulova products.  See legal case info here:

I guess the watches above are not even custom/frankenbully/non-conforming Bulova, but non-bulova recasing made available in mass by this company, and perhaps a president for why we see "aftermarket" bulova dials w/ the terms "Bulova Movement" or "Bulova Built" as seen in these dials below: 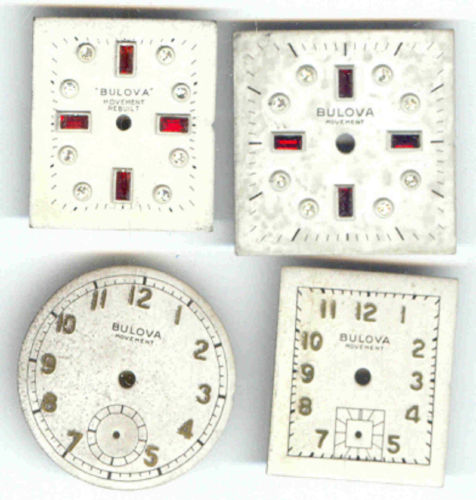 I actually don't know when we first started seeing "Bulova Movement" on the dials, but I can guess they weren't printed that way by folks refurbishing and/or recasing until it was a requirement.  I found several ads for refurbs and reconditions, which were long before the court proceedings mentioned above, so my "may have been a precedent" statement is now incorrect.  As we find more ads and documentation, more is revealed (and I have more chances to be wrong).