The term 'FrankenBully' originated within this sites forums some time ago and was the result members identifying watches that met one the following criteria:

In general terms a 'FrankenBully' is a watch comprising of parts that are non-original to a 'known' Bulova model. Watches falling into this category can now be ID'd as such on this site.

It is hoped that users of this site can become accustomed with recognising FrankenBully's.

It is a watch that is not original that has had changes made to it ie: crystal crown movement etc..

"It is a watch that is not original that has had changes made to it ie: crystal crown movement etc"..

A replacement Crystal or Crown hardly constitutes the 'FRANKENBULLY'.

Sorry what is it then so we will know what to look for and save alot of time and money in the process.

Good question - the 'eye' for the Frankenbully comes with Years of experience.

A rule of thumb will be signed Case, Movement and Dial but even then a Watch can be pieced together from compatible parts.

As a new Collector I would recommend sticking to readily identifiable models. ie: Watches shown in Vintage the ads.

In time, you will be able to spot one a mile away, and if you are in doubt, make sure to ask the seller all the important questions...This is where the new Frankenbully/Non Conforming category will come in handy once Admin. gets it put up, you and others new to collecting can refer to the watches listed in this category for tell-tale signs on what to avoid.

Simple answer is any major, non wear item (crystal, crown ,hands, mvmnt parts) that is not Bulova, or not correct to the other Bulova parts, ie incorrect dial, as we know it thru ads and NOS watches, is a FrankenBully. Hands can be debated, however they seem to have been swapped rather often at purchase and service so I think they should get a pass, and be considered as a wear item, not detracting from correct ID but only in originality.

Some may say the same about a dial, however being a very specific and prominately visible part of a watch, it should be correct to be a proper ID.

Some will argue about unmarked but trademarked by Bulova cases as well, however I think that if we can allow a military model Bulova with an American standard (Bulova TM) case to be considered a Bully, then we must do so for the rest of the Bulova TM  cases as well.

This is just MY opinion, but I believe it is a pretty good definition of something that isnt readily defineable.

Case  and mvmnt are probably the most important for an ID as variants exist as far as dials and hands and instead of a miss-dialed version being a FrankenBully, if all else is correct, and the dial is marked and fits propery, my thoughts are that it be listed as the case, but 2 stars and discrepencies listed.

It is impossible to say a variant dial IS NOT a Bulova without exact and complete records, which we do not have, hence 2 stars and discrepencies. All else being correct, we can only say (if we are being honest as researchers) that we have no proof that it is, or isnt what it is named, and thus can only tentatively name it as best we can and show that uncertainty thru our star system, much better than just outing it as a FrankenBully when in reality it may not be.

This whole FrankenBully argument has gotten so petty that in reality, very, very few watches will ever meet everyones criteria as a true Bulova. The possibly Canadian cased and timed watches for example...if they are considered FrankenBullies, then so must all of the swiss mvmnt, US cased and timed watches, probably more than half of our current data base would be considered FrankenBullies  (if we are being HONEST researchers and not being opinionated and emotion).

Again, just my opinion, and very open to discusion and modification, if warranted. 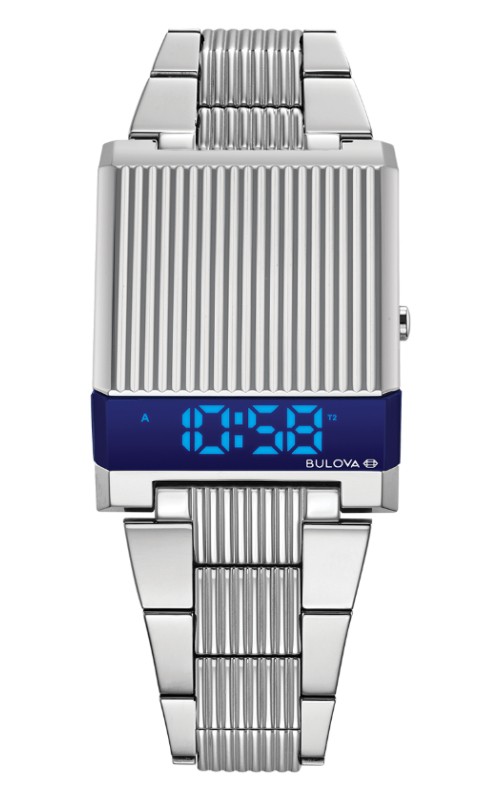 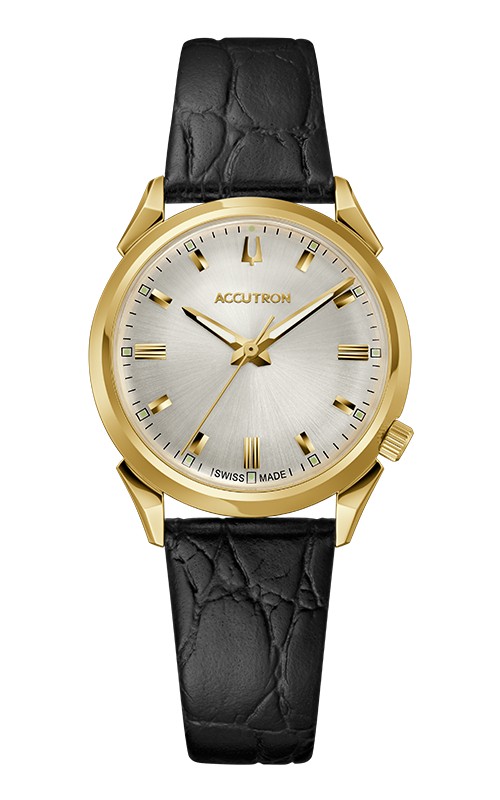 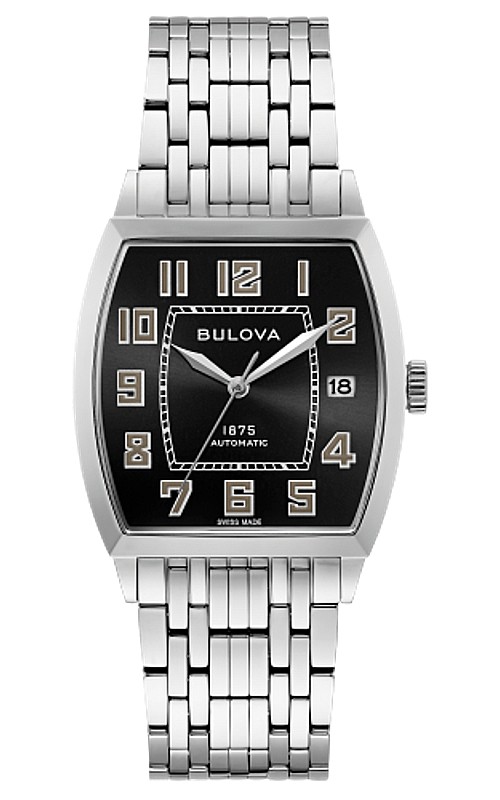 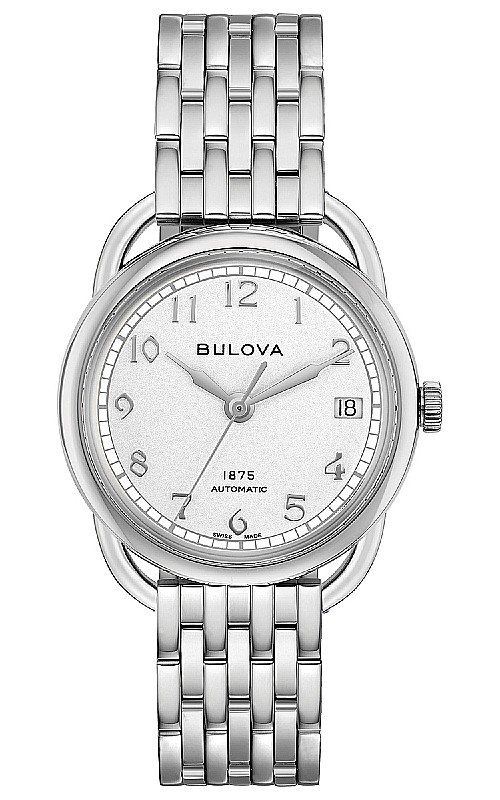 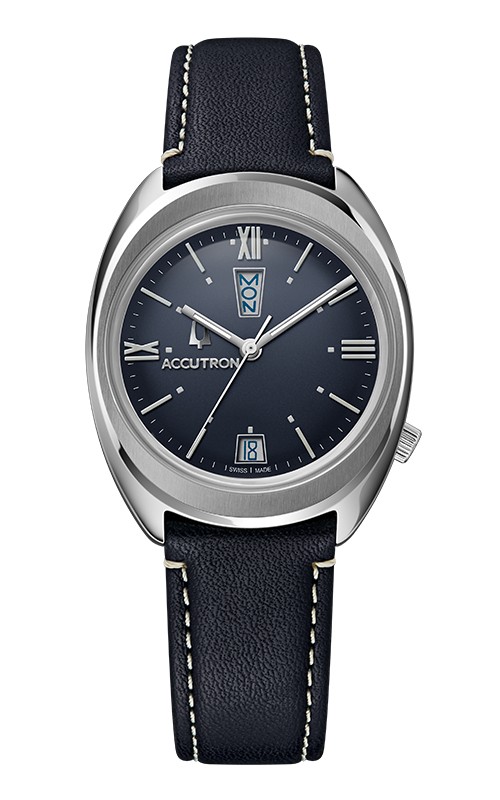 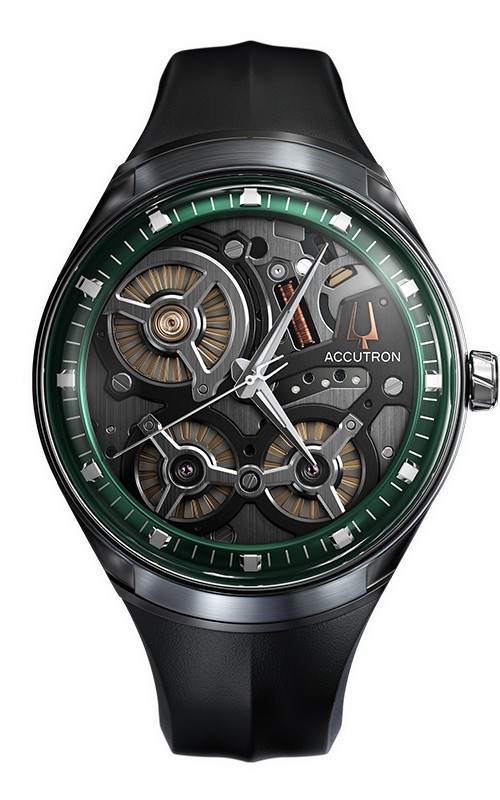 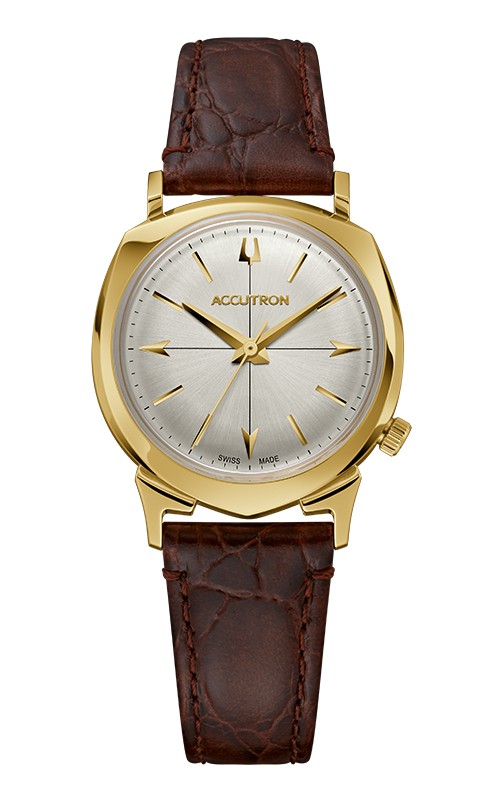 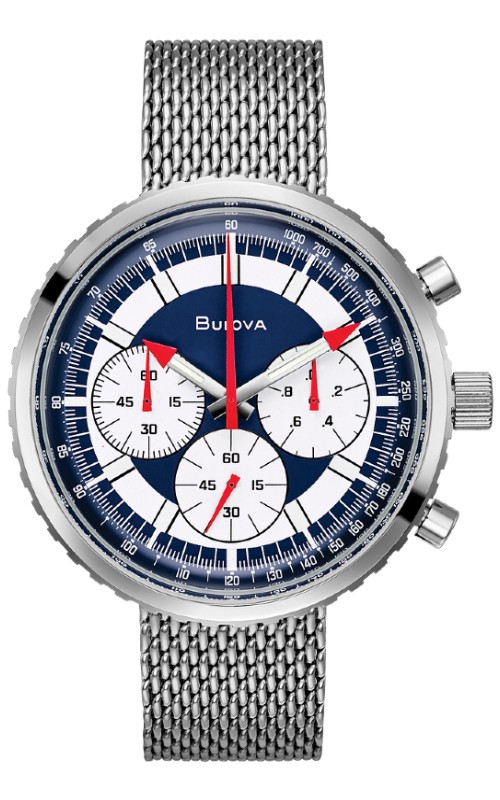 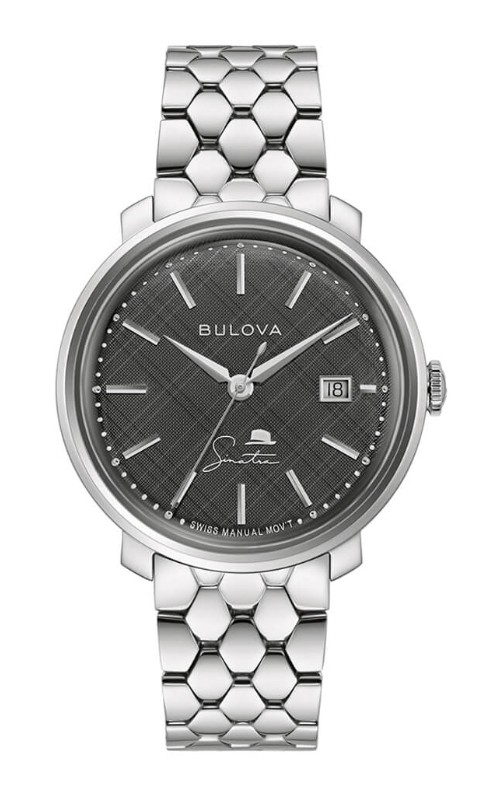 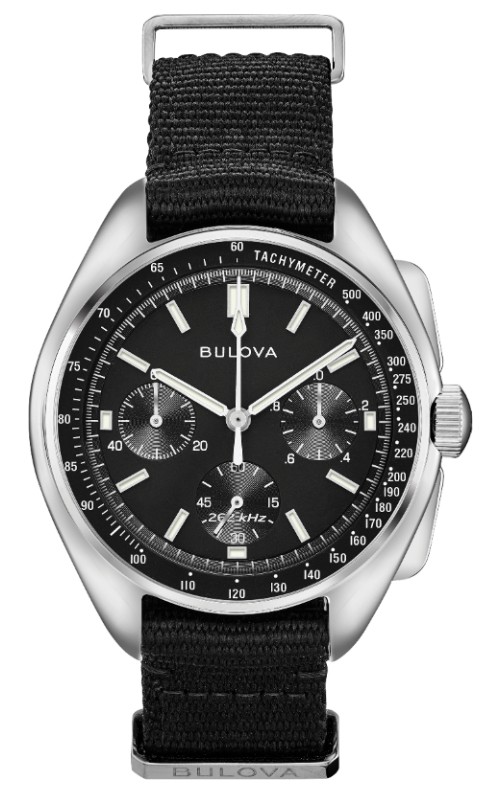 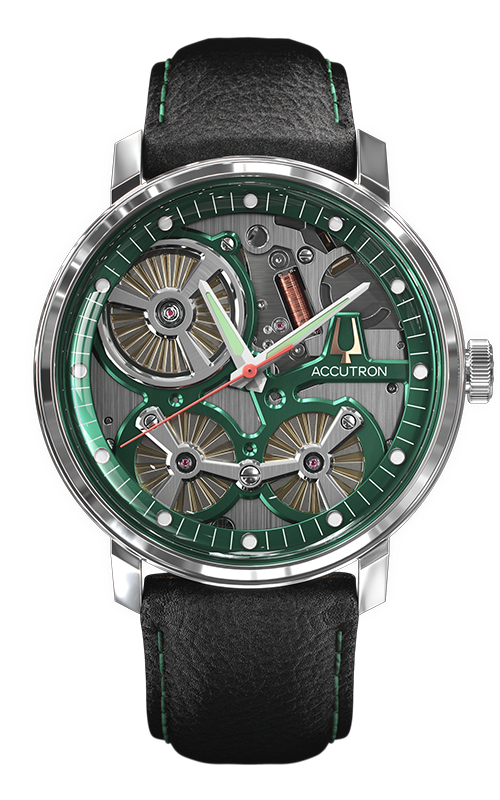 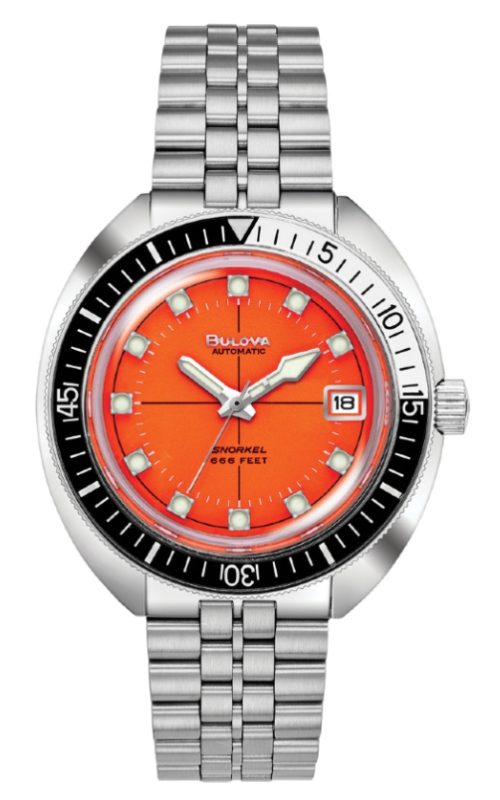 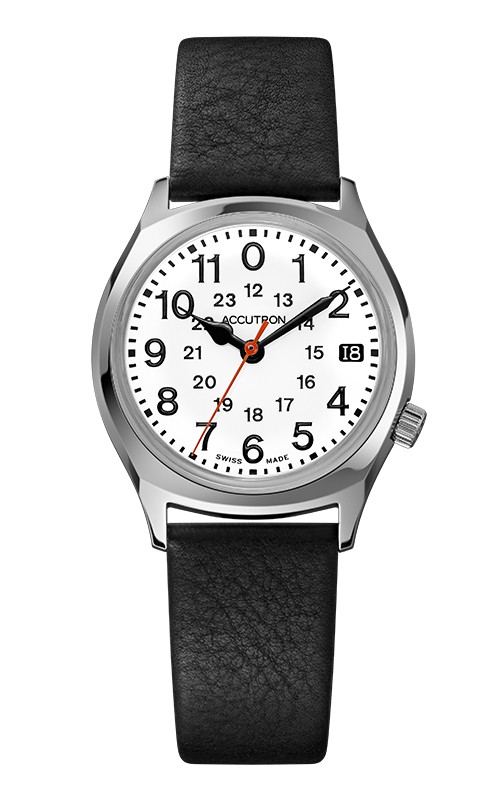 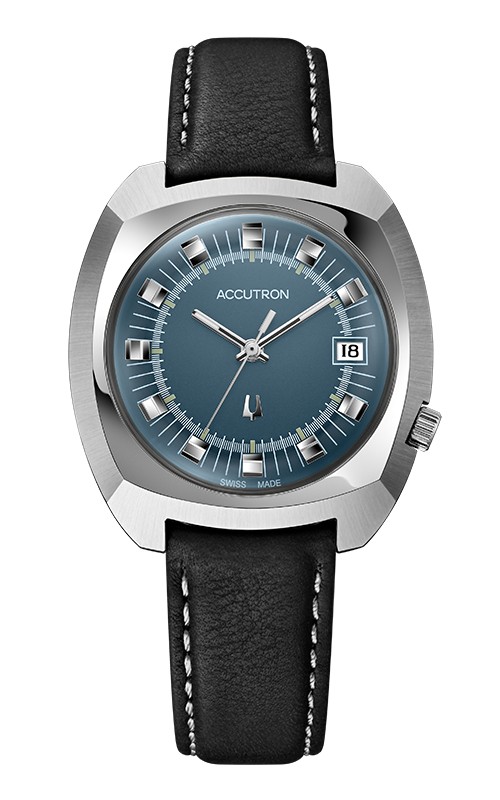 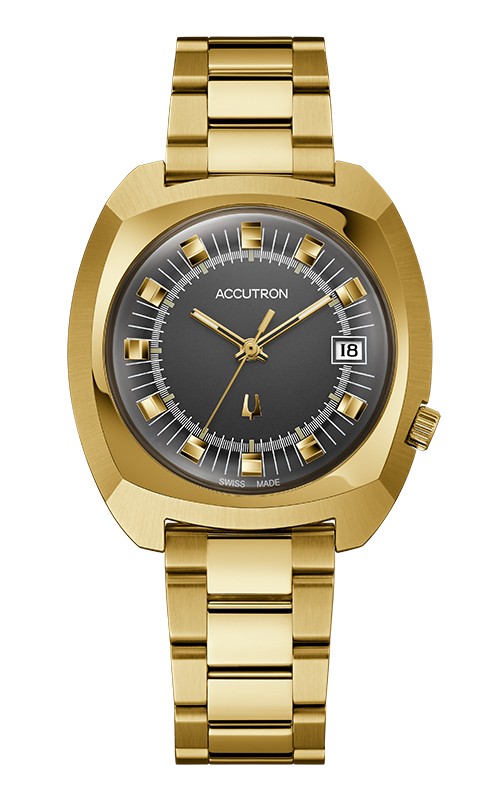 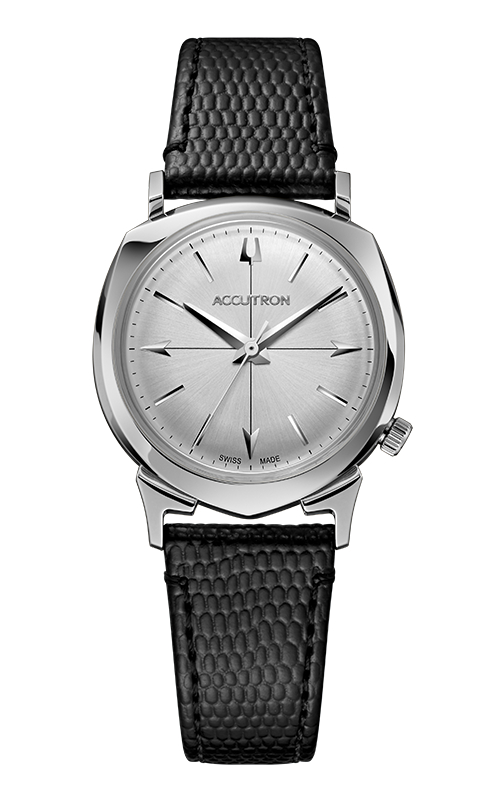 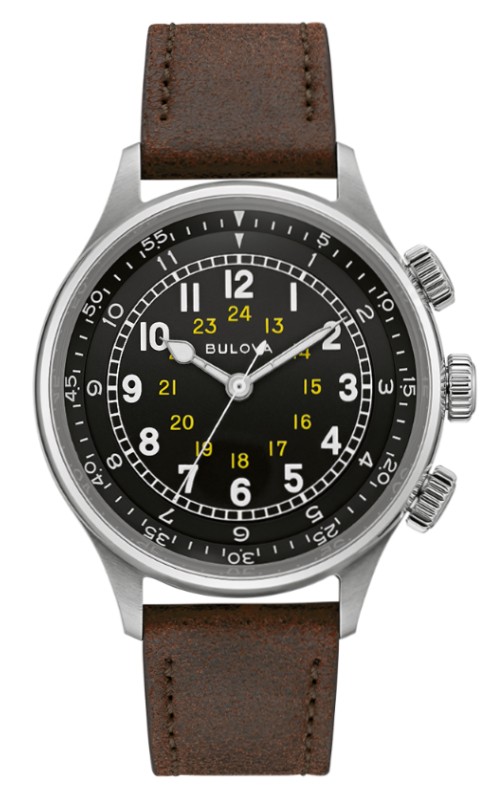 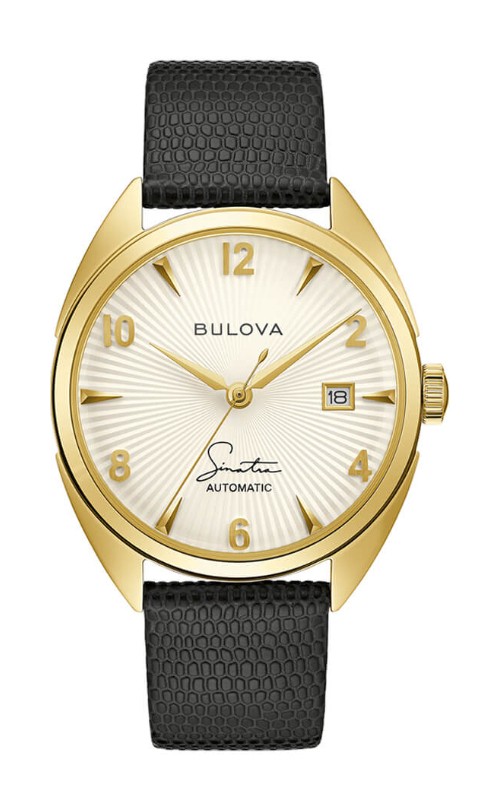 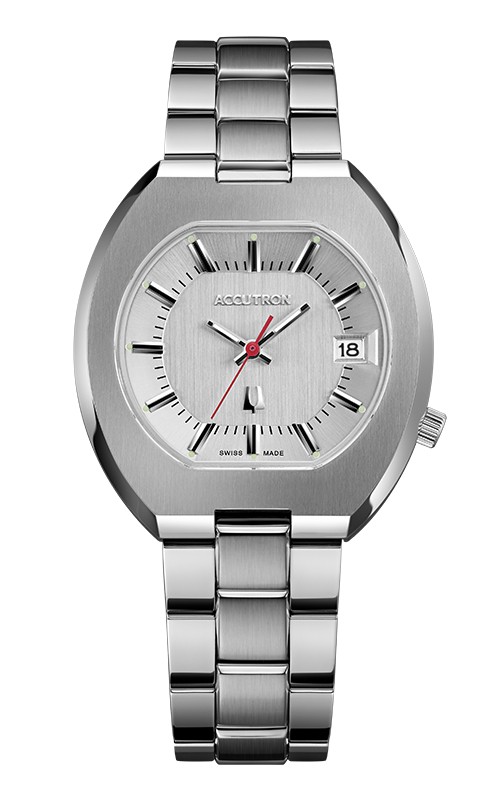 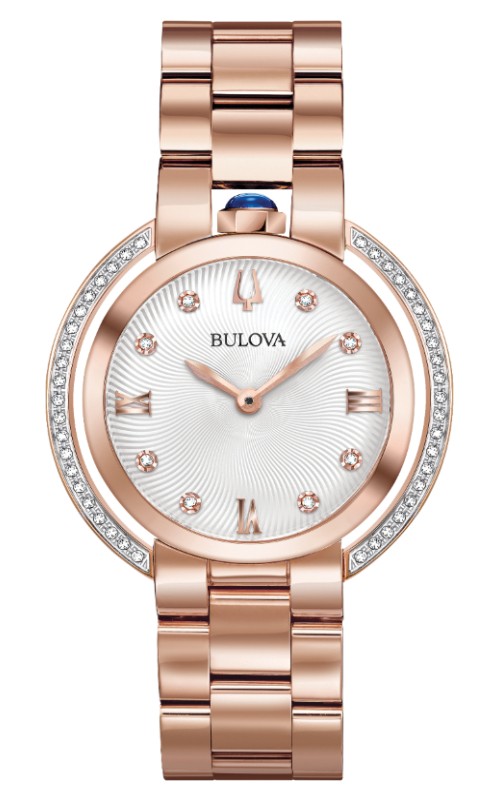 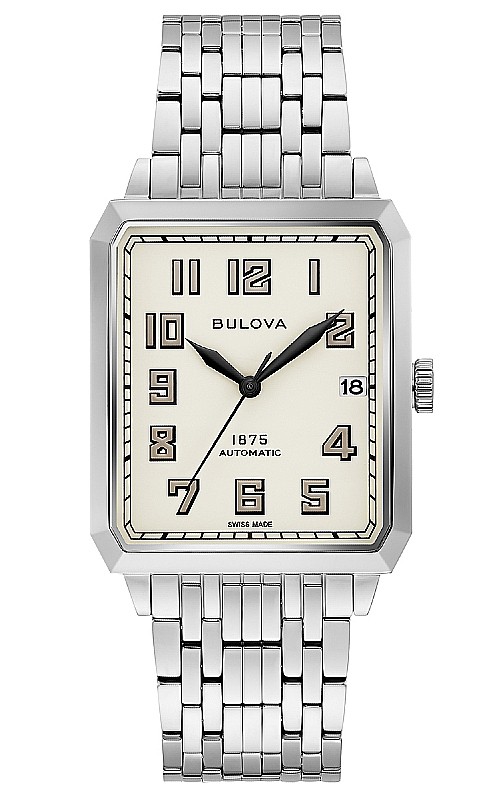 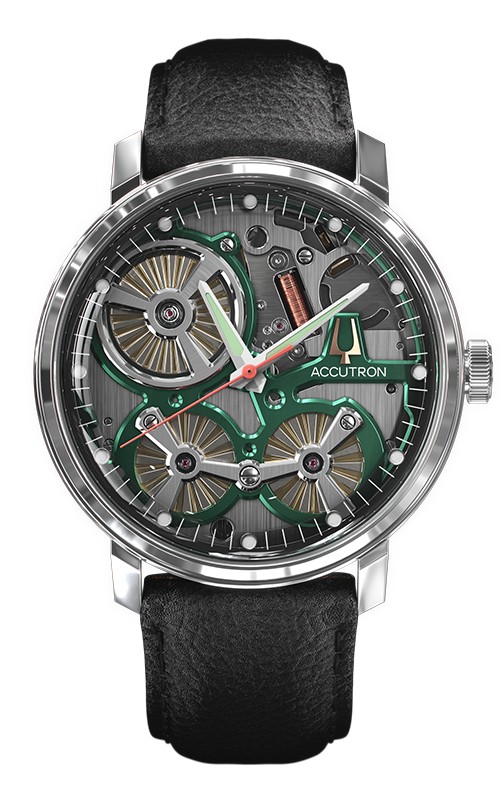 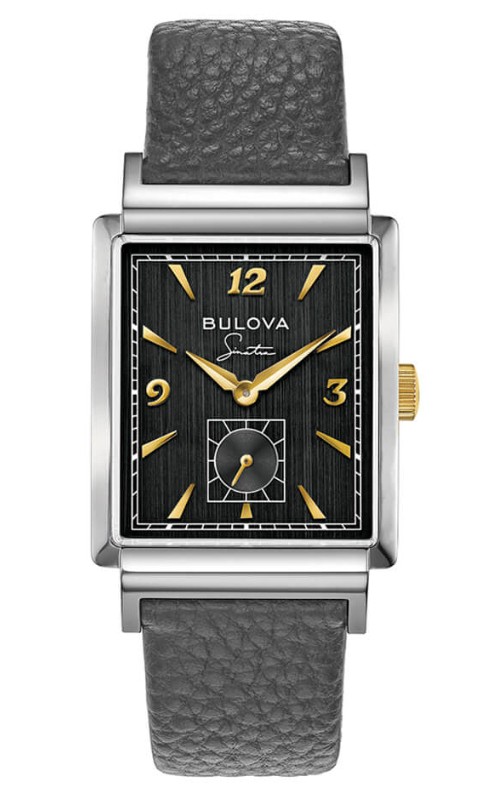 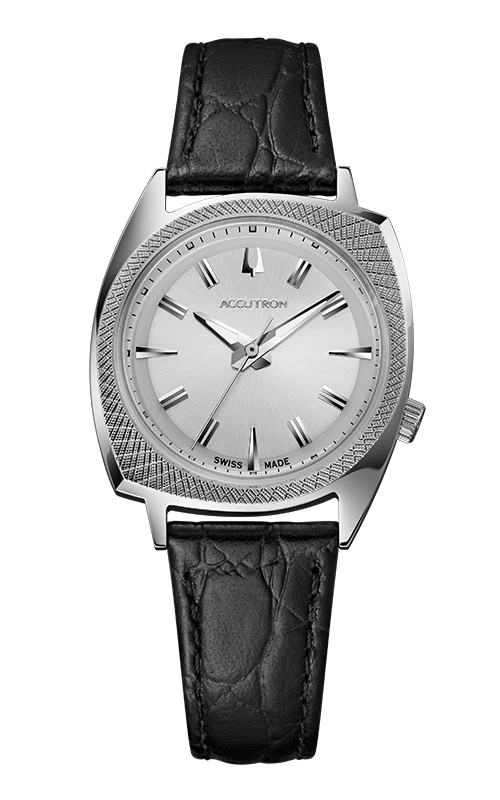