I ran across a watch that has an Alecoultre watch movement with 15J, 3 adj in a American Standard Watch case #1612468, 19K 1/12 RGP. It looks like a old Bulova but you can see that the Bulova Quality has been marked over the Standard in the case. Did Bulova ever use that movement in thier watchs?

I don't believe they did. What does this watch look like? Are we talking a very old model?

While there are plenty of records as to the sources of Bulova movts, there is the odd one that does not show up in the repair manuals or interchange lists. A good example of this is the 13AP, which does not show a source or any interchangeability. Research has shown it is a Champagne ebauche, 28-20, a pendule style early automatic.

There are others, including some complicated models I saw at a watch show that I have never seen adverts for, they were moon phase chronographs with solid gold cases.

In the early years there may indeed be some oddball movts that are based on the A. Lecoultre ebauches, but no records show this. The movt should also be stamped Bulova, as all production models were stamped. Even prototypes were stamped Bulova, with or without a Bulova Calibre name. There are models in the database that are double stamped in this way.

A. LeCoultre was associated with Blancpain in the early years of the 20th century, and the common sizes of round movts at the time meant that you could probably drop one of these into a Bulova case, and we do see examples of this with other movt makers as well. This makes the watch non-conforming in some cases. There should be a Bulova stamp on the movt.

Can you upload a picture of the watch and the movement? 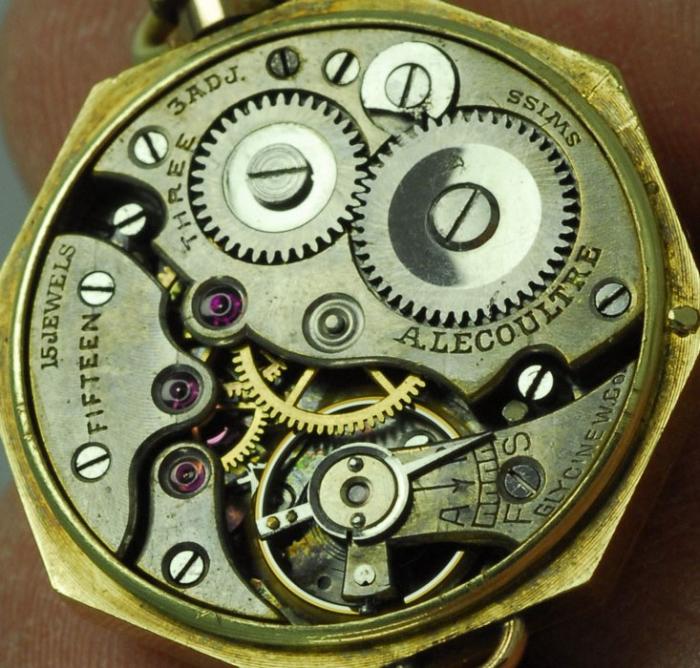 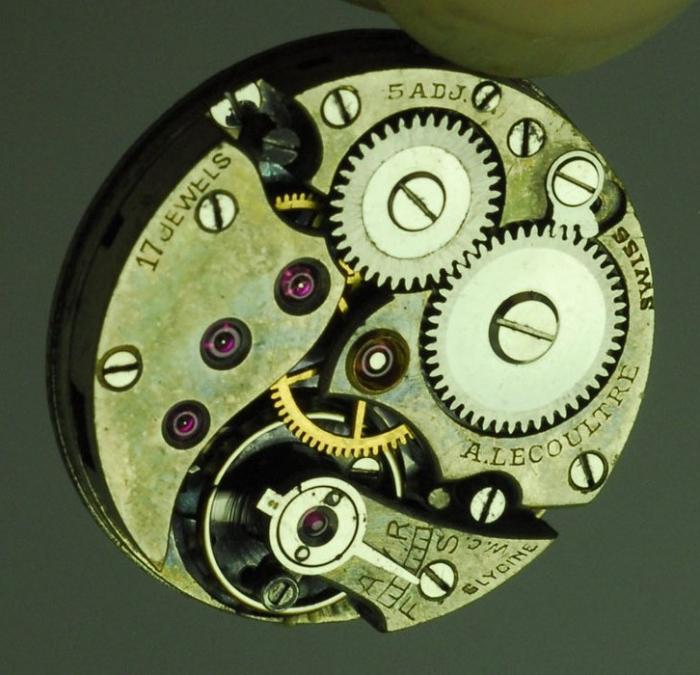 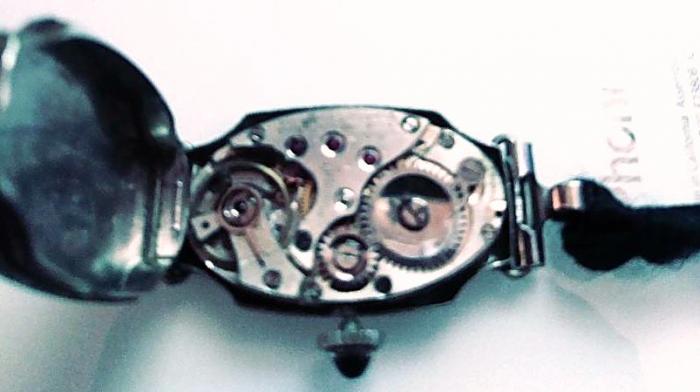 These oval movts are a common size for the era. (20s)

Very possibly put in the Bulova case to replace a Bulova movt that was kaput. Does it say 'Bulova' on the dial?

I strongly suspect this is a marriage of two components, and while the Blancpain and Lecoultre names do carry a lot of high end weight nowadays, at this point in history these movts were common and are not worth much to collectors.

Thank you very much for the information, at this point I'm even wondering about the case because of the way the Bulova Quality is stamped over the Standard case writing. All in all it is a nice watch and seems to run well but I wanted to be sure of what is was so I didn't misslead anyone as to what it is. I had a strong feeling when I recieved the watch that it wasn't an original Bulova but I will continue to try to find what was in the case when it was made